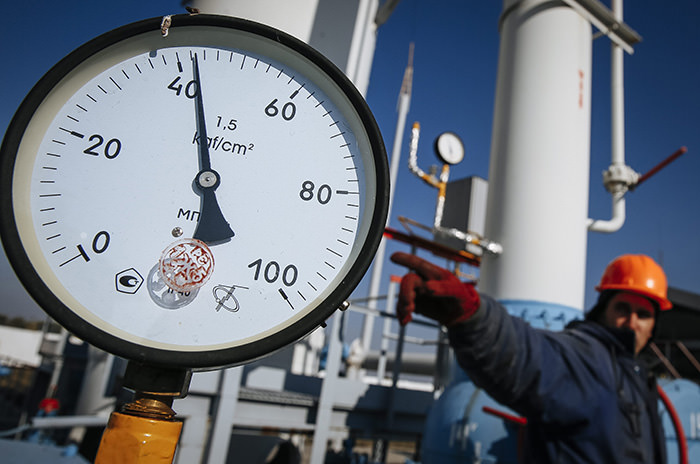 by Associated Press Nov 25, 2015 12:00 am
The chief executive of the Russian state-controlled gas company says it is halting supplies to Ukraine.

Gazprom's CEO Alexei Miller said on Wednesday that Russia sent the last shipment to Ukraine at 10 a.m. local time on Wednesday and would not send more because Ukraine has not paid in advance for future supplies.

Russia resumed gas shipments to Ukraine less than two months ago after the two countries signed an EU-brokered deal ensuring supplies through March.

Past gas disputes between Russia and Ukraine have led to cutoffs. One standoff in 2009 caused serious disruptions in shipments EU countries in the dead of winter.