Russia does not want a clash with NATO, says top NATO general 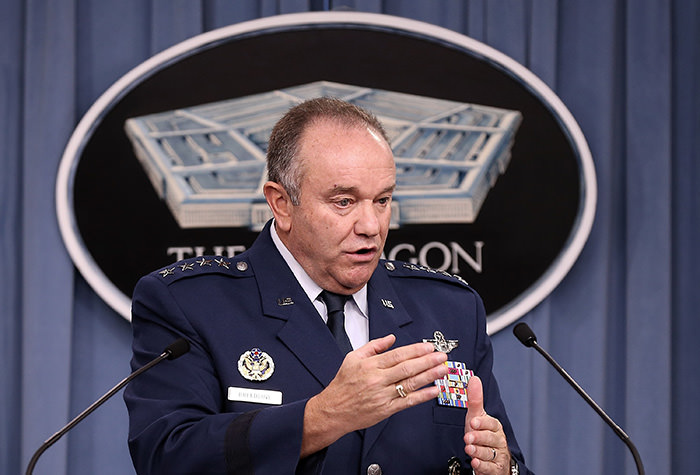 by daily sabah
Nov 26, 2015 12:00 am
NATO's Supreme Allied Commander Europe, Philip Breedlove, on Thursday said that a confrontation between NATO countries and Russia should be avoided.

Speaking about the events of the past few days, the General expressed the view that the necessary de-escalation and a diplomatic solution to the issues that are important for Moscow and Ankara.

"We don't want escalation, and de-escalate the situation. It is therefore time to discuss it. I don't think that Russia wants a conflict with NATO or Turkey. And I can confidently say that Turkey and NATO don't want any conflict with Russia," the General said.