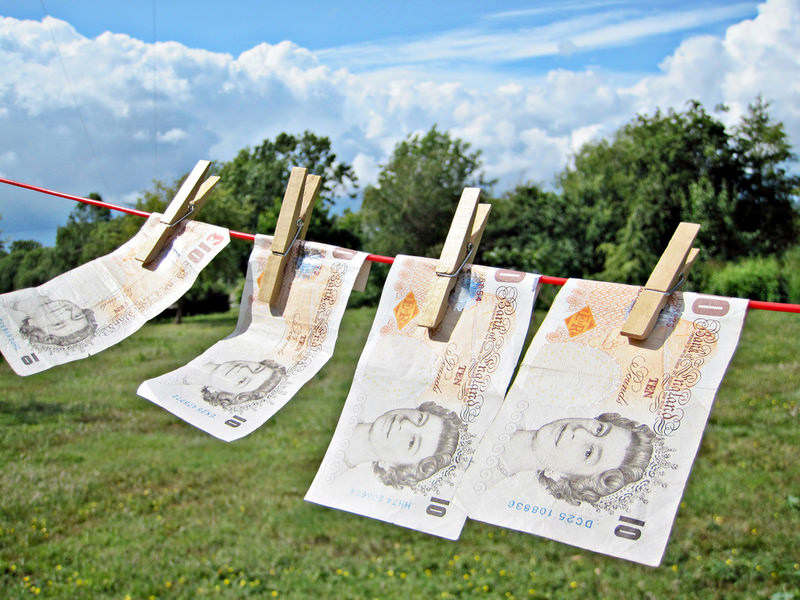 by Anadolu Agency Dec 04, 2015 12:00 am
Hidden capital from Russia worth of billions of pounds (dollars) is being laundered on the U.K.'s real estate market, according to financial experts.

"There is a strong correlation between hidden outflows from Russia and the unrecorded capital in the U.K.," Oliver Harvey, a strategist at Deutsche Bank, told Anadolu Agency. "Given the correlation, I would assume that the share arriving from Russia would be around 50 percent."

In a report released earlier this year -- Dark matter: the hidden capital flows that drive G10 exchange rates -- Deutsche Bank said there was strong evidence that a "good chunk" of the U.K.'s 133 billion pounds ($201 billion) of hidden capital coming into Britain was of Russian origin.

"These inflows are linked to the U.K.'s status as a refuge for international capital flight. For the first time, we confirm through balance of payments data the popular belief that Russian money has flooded into the U.K. in recent years."

The hidden money was even listed by the report as a factor behind the U.K.'s large current account deficit.

A report on money laundering and terrorist financing from the U.K. Treasury and Home Office said the "laundering of proceeds of overseas corruption into or through the U.K. fuels political instability in key partner countries."

It said the National Crime Agency -- sometimes referred to as Britain's FBI -- estimated billions of pounds from corruption passed through the U.K. each year.

Transparency International UK said the Central Bank of Russia had estimated that $46.8 billion of illegal money left Russia in 2012.

"Property is identified as a key risk for money laundering for corruption, particularly London and high-end property," the group's Head of Advocacy and Research Nick Maxwell said.

"East Europeans and Russians are the largest investors into luxury property in London in the past few years. It is relatively easy to structure property ownership through anonymous offshore companies."

Maxwell pointed out that more than 36,000 properties in London are owned by offshore companies, who are largely immune from government inspection.

"It's a big problem for anti-money laundering," he said. "Outside of banking, lawyers and accountants are responsible for notifying authorities of any suspicious activities. But the quantity and quality of these reports are low."
Last Update: Dec 04, 2015 3:50 pm
RELATED TOPICS