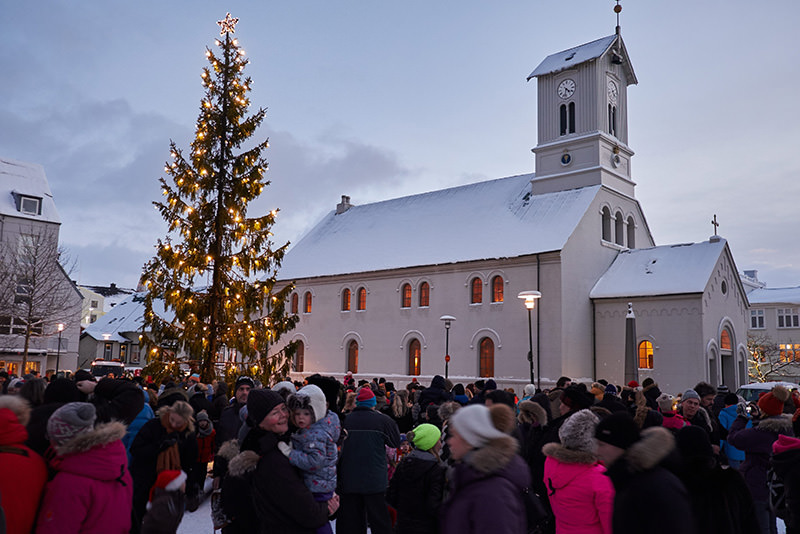 by Daily Sabah with Wires Dec 09, 2015 12:00 am
Almost one percent of Iceland's population have recently changed their religion to "Zuism", a belief based on ancient Sumerian gods, in order to protest the country's religion tax.

The number of Zuists have increased by 3,100 in the past two weeks, making it the fourth largest religious group in the country which has a population barely exceeding 320,000.

An annual religion tax of $80 is being collected from Icelanders and distributed to some 40 religious institutions operating in the country. Each citizen is obliged to make their religion recorded by official authorities, and three-fourths of Iceland's population are denominated to the Evangelical Lutheran Church of Iceland, which is the state church according to the constitution.

A recent opinion poll conducted in September show that 55 percent of the polpulation support the removal of the tax.

In 2013, opposing groups of the tax had Zuism recorded as a religious institution. However, the group faced the removal of their licence due to inadequate number of activities.

To avoid the removal, Zuism movement declared that the tax paid by its members will be returned after the state allocate their funds, leading to the unexpected increase in its members.

However, tax authorities said income tax will be collected if the movement refunds its members.