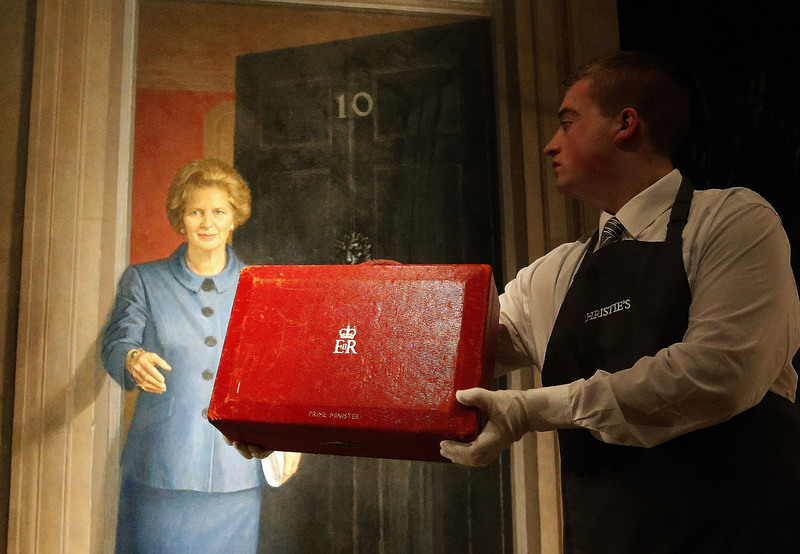 Speeches, books and outfits belonging to late British Prime Minister Margaret Thatcher including her wedding dress have soared above their estimated prices at a London auction.

Christie's is selling 150 lots Tuesday, and a further 200 in an online auction that ends Wednesday.

A signed copy of the speech Thatcher made on becoming Britain's first female prime minister in May 1979 declaring "Where there is discord may we bring harmony" sold for 37,500 pounds ($56,460). 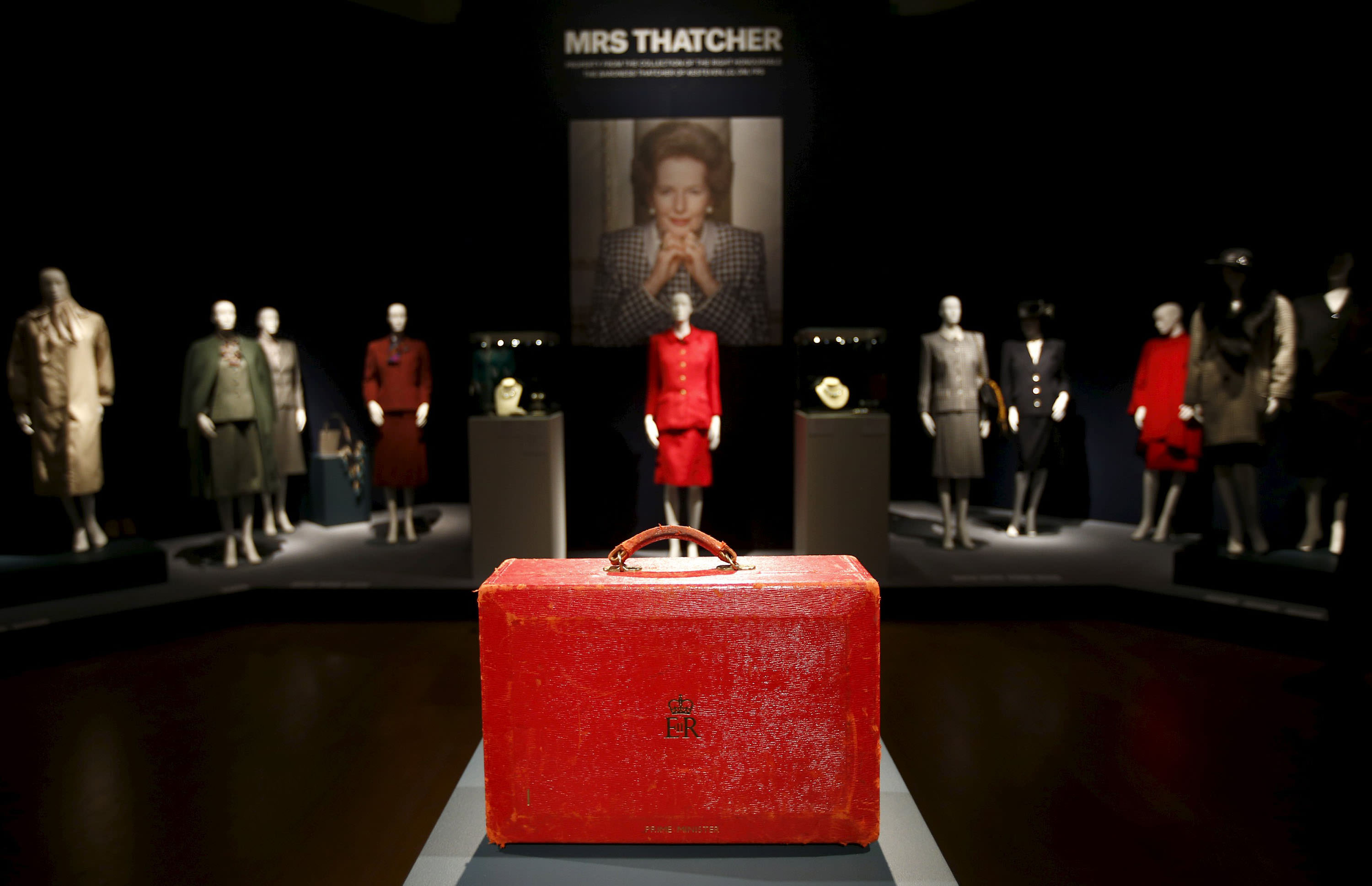 Branded the "Iron Lady" for her steely determination, Thatcher governed Britain between 1979 and 1990, transforming the country with her free-market policies.

She died in April 2013, aged 87, and the collection is being sold by her family though some commentators felt the collection of power suits and iconic handbags should go to a museum.
Last Update: Dec 15, 2015 10:13 pm
RELATED TOPICS