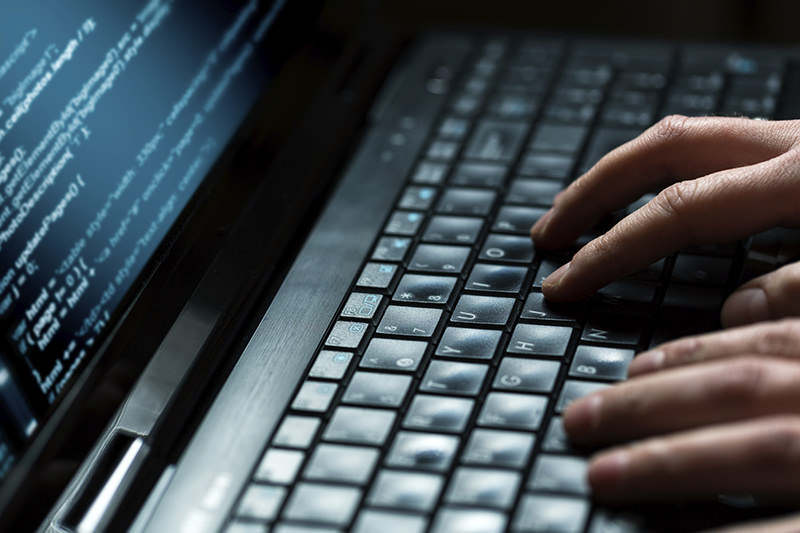 |iStock Photo
by Rahmi Osman Kaçmaz Dec 16, 2015 12:00 am
A group of four young hackers have found evidence that at least three Twitter accounts of the Daesh terror organization could be traced back to the PC's of the U.K. government.

The group, called VandaSec, have traced the IP addresses of pro-Daesh accounts back to U.K.'s Department of Work and Pensions (DWP) London office according to Mirror.

An IP address is an identifier uniquely assigned to each device connected to the internet.

The traced Twitter accounts were used to recruit terrorists and carry out propaganda campaigns for the Daesh terror organization.

"Don't you think that's strange? We traced these accounts back to London, home of the British intelligence services," one of the hackers asked.

VandaSec's wasn't the only one asking the question. The claim sparked debate among commentators on whether the British government or intelligence service could be behind Twitter accounts used to recruit militants.

Others asked whether it could be a honeypot to lure potential terrorists.

The British Cabinet Office claimed that a range of IP addresses were sold to Saudi firms earlier this year.

The IP addresses of the pro-Daesh Twitter accounts seemed to originate from Saudi Arabia at first glance, but upon further tracking, VandaSec ended up on British IPs.

Whether the IPs were among those sold to Saudi firms could not be confirmed, as experts say it is possible to connect from an IP that originates in another location by making use of VPN.
Last Update: Dec 16, 2015 10:17 am
RELATED TOPICS