Residents in Russian city elect a ‘cat’ as their mayor 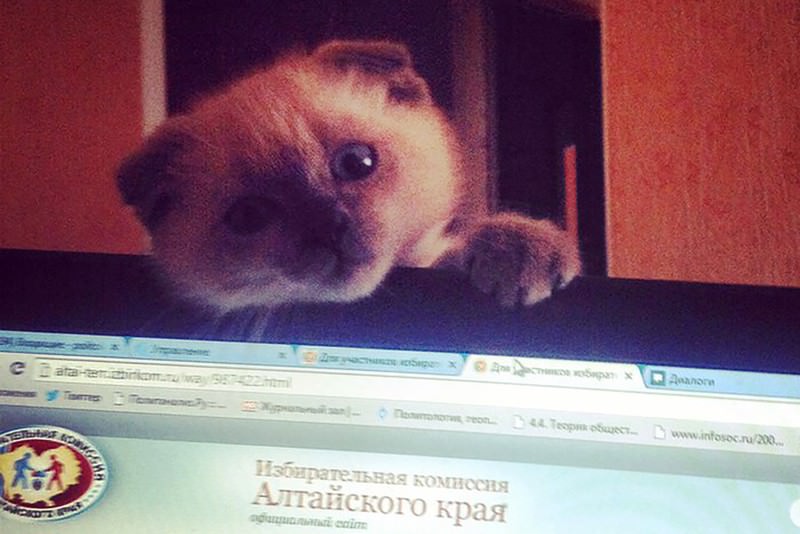 by Daily Sabah Dec 16, 2015 12:00 am
Residents in the Siberian city of Barnaul overwhelmed by the corruption and nepotism of the politicians have demanded a cat to be the mayor and run the town.

Nominated on social media as a possible mayoral candidate, the cat named Barsik received the most votes, the Guardian newspaper reported.

Barsik received 91 percent of the votes out of the voting that more than 5,400 people participated in.

The voting is arranged by the social media network VK 'Altair Online'.

Igor Savintsev, former mayor of the city who resigned in August, is accused of selling land belonging to the municipality to companies of his relatives.

Regional governor and the municipal council are expected to appoint the new mayor next week.