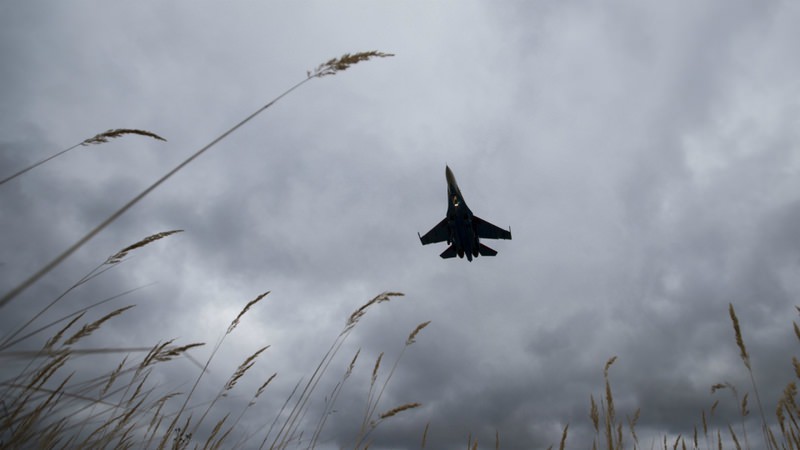 | AP Photo
by Daily Sabah with AA Dec 17, 2015 12:00 am
The northern European country's Defense Ministry said on Thursday that a Russian Antonov AN-72-a military transport plane-breached Estonian airspace for less than a minute.

The statement claimed the Russian pilots did not make contact with the Estonian Aviation Service.

Estonia's Ministry of Foreign Affairs summoned the Russian embassy's representative and handed over a letter of protest.

Today's claim comes less than a month after a Russian jet voilated Turkish airspace and ignored repeated warnings before it was downed on Nov. 24 by Turkish Armed Forces on the Turkish-Syrian border.