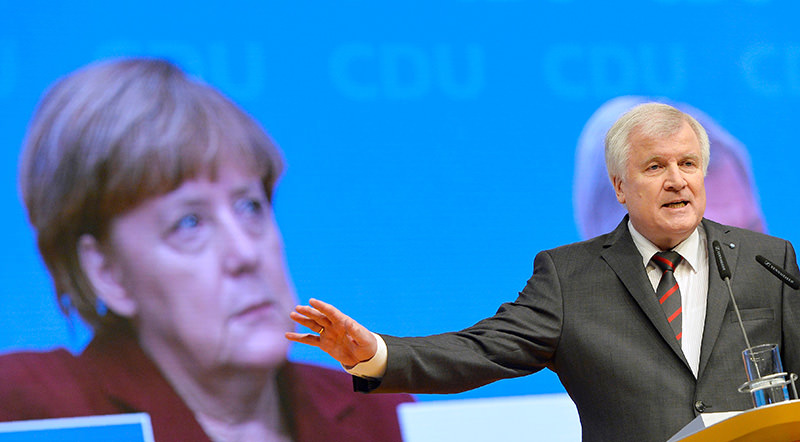 by Associated Press Jan 03, 2016 12:00 am
The governor of Bavaria in Germany wants to limit the number of refugees the country takes in each year to 200,000 and says the United States is partly to blame for the crisis.

Horst Seehofer told German weekly Bild am Sonntag that the country can only integrate 100,000 to 200,000 refugees a year.

Bavaria was the first point of entry for most of the 1 million asylum seekers who came to Germany last year. Chancellor Angela Merkel has rejected a cap on refugees.

Seehofer said in the interview published Sunday that other European Union members, Arab countries and the U.S. should shoulder more responsibility for the refugees.

He was quoted as saying that "we have the latter to thank for many of the problems that are causing people to flee."
Last Update: Jan 03, 2016 2:37 pm
RELATED TOPICS