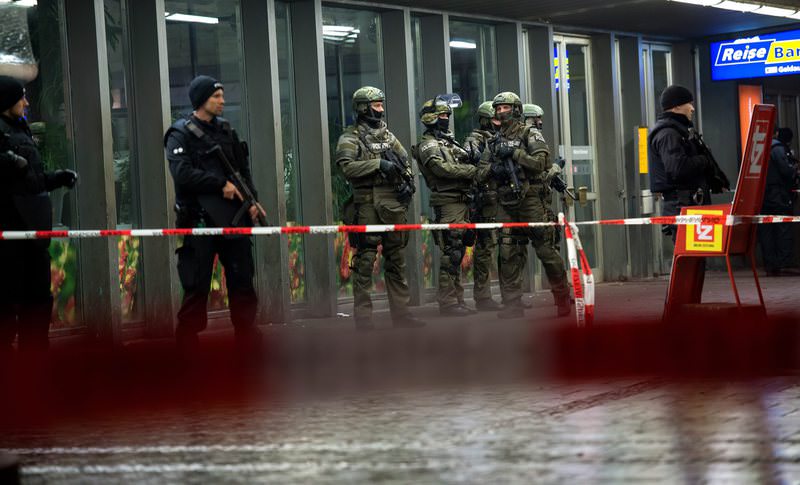 by Dogan News Agency Jan 03, 2016 12:00 am
Turkish intelligence reportedly tipped off Germany about the terror attack plot which caused a security alert in two metro stations in the Bavarian capital Munich on New Year's Eve.

Turkey reportedly shared information with Germany, France, Austria, Italy and Belgium that a group of five Daesh militants had crossed into Europe and would carry out simultaneous attacks on New Year's Eve.

The warning notice said the group, who were linked to Syrians Hasan Al Talab and Muhammed El Suri, crossed into Europe via the Mediterranean and Aegean seas, had fake passports as of October and were plotting to carry out major simultaneous attacks in various cities.

It also added the extremist group had targeted churches in Europe and entertainment locations as part of a suicide bombing plot.

Munich Police Chief Hubertus Andrae had said the intelligence had come from the secret service of a friendly nation.