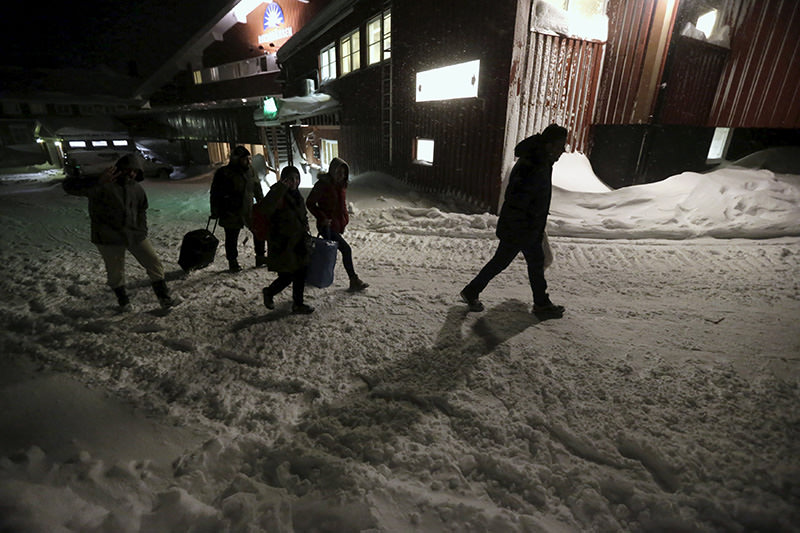 As Sweden and Denmark step up border controls to control the flow of refugees in Europe, Danish activists say they are ready to smuggle desperate people across the frontier.

A Danish network called Medmenneskesmuglere [fellow-human smugglers] – humanitarian activists who help asylum seekers pass borders for free – has said it is ready to assist refugees in travelling to Sweden from Denmark by boat.

"We are trying to find other ways to bring refugees to safety, now that the politicians do not take responsibility," Annika Holm Nielsen, a member of Medmenneskesmuglere, told Danish TV2 Lorry on Monday.

Her comments came on the same day as Denmark, which according to its immigration ministry expects 20,000 asylum seekers this year, said it had stepped up security on its southern border with Germany.

Danish Prime Minister Lars Lokke Rasmussen told a Copenhagen news conference on Monday: "We do not want to see that refugees and migrants are walking on our highways once again."

Medmenneskesmuglere has contact with boat owners who are ready to carry refugees to Sweden from Denmark, according to TV2.

"It is my clear impression that we are many who are ready with new ways to help people get where they want to go," Nielsen told Danish daily newspaper Politiken.

Human smugglers risk up to two years in prison in Sweden. The country's coastguard has recently stepped up detection efforts, especially on the Oresund Bridge which connects Copenhagen to Sweden's third-largest city, Malmo.

More than 150,000 people have sought asylum in Sweden, which has taken in the most refugees per capita of its population in Europe.