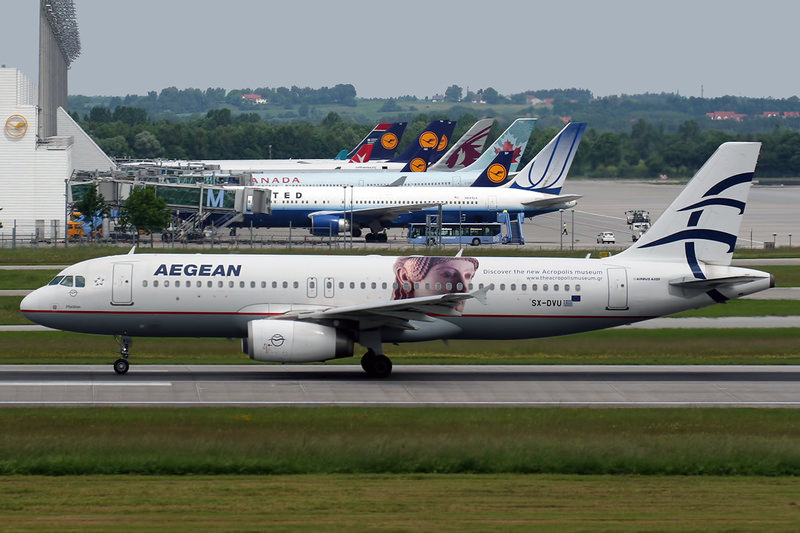 by Anadolu Agency Jan 07, 2016 12:00 am
Greek Aegean Airlines sent an apology letter to PLO Secretary-General Saeb Erekat on Wednesday, in which it expressed its deep regret about the "racist behavior" faced by two Arab-Israeli passengers on one of its flights.

The company's CEO Dimitris Gerogiannis sent a letter to Erekat in which he expressed his deep regret over the "unprecedented" incident.

Erekat said the incident set a dangerous precedent. He called on the Greek government to take strong action against this act and compensate the two Palestinians.

"This abnormal behavior is reminiscent of the worst periods of [the] apartheid regime in South Africa," he said.
Last Update: Jan 07, 2016 6:35 pm
RELATED TOPICS