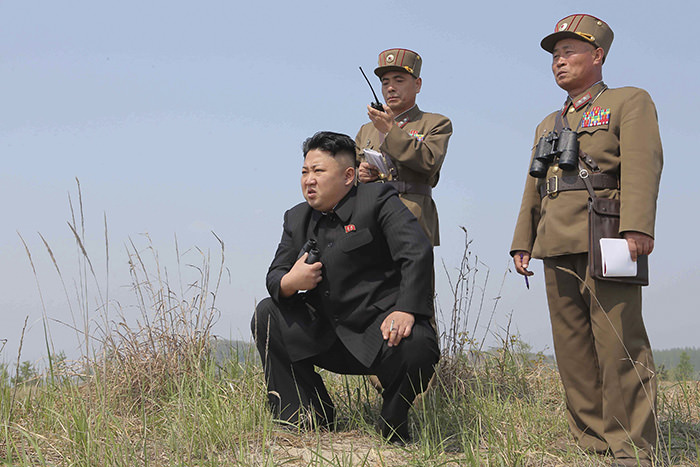 "I summoned North Korea's Ambassador today to stress in the strongest terms the UK's condemnation of their nuclear test," Asia minister Hugo Swire said in a Foreign Office statement.

He added that Britain supported a UN Security Council (UNSC) agreement to draw up new sanctions against the reclusive state and called the test a "clear violation" of UNSC resolutions.

"I call on the North Korean regime to act in the best interests of its people and to choose the path which will genuinely benefit them," Swire said.

"Amid reports of widespread hardship and human rights abuses, the priority must be the health and welfare of North Korean people."

"This is a clear violation of multiple U.N. Security Council Resolutions, and the United Kingdom supports the resolve of the U.N. to implement further significant measures against the regime," Swire added.
Last Update: Jan 07, 2016 5:00 pm
RELATED TOPICS