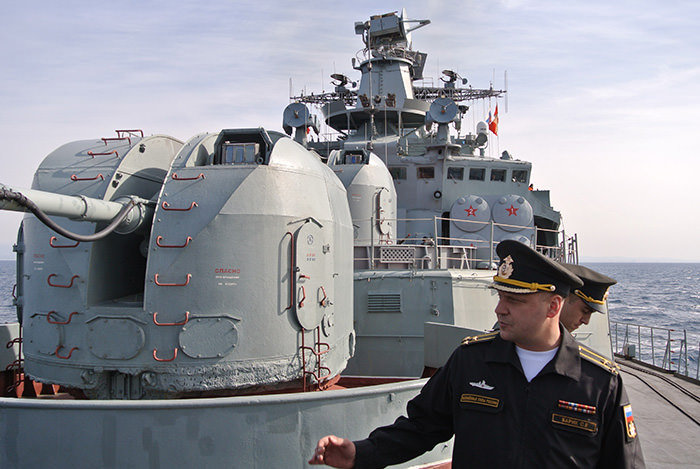 by Compiled from Wire Services
Jan 22, 2016 12:00 am
Russia will form four new military divisions this year to strengthen its western and central regions in response to the increase in NATO drills, Russian news agencies cited a senior defence ministry officials as saying.

"Formation of these divisions is a measure to respond to the increase in intensity of exercises among NATO member countries that's been seen recently," RIA news agency cited Oleg Salyukov, the chief of land forces, as saying.

Russian President Vladimir Putin had signed and approved an updated National Security Strategy on Dec. 31, marking NATO as a 'security threat' for the country.

The security document argues that due to NATO's eastward expansion by "boosting military activities" in the bloc's countries and its "strive to dominate global affairs" has 'necessitated' Moscow to rethink strategies and strengthen its military.
Last Update: Jan 22, 2016 11:46 am