Numerous terror attacks like the one in Paris had been foiled before: French Interior Minister 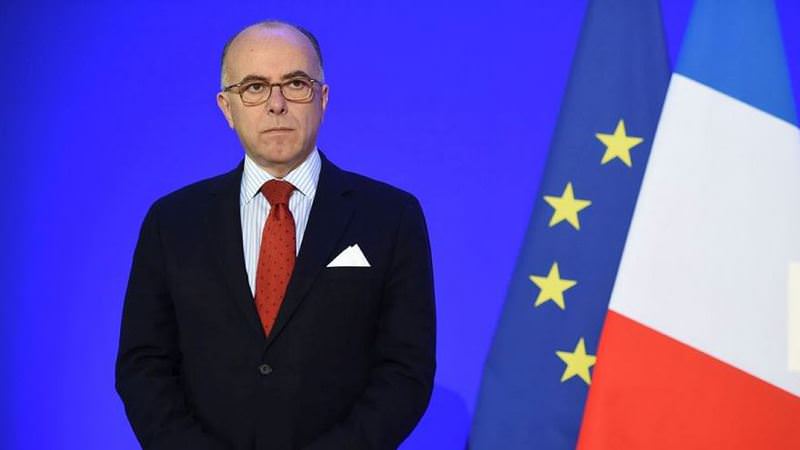 by Daily Sabah with DPA Jan 25, 2016 12:00 am
Several attacks similar to the November 13 terrorist attack in Paris had been foiled in recently years, France's interior minister said on Sunday.

In 2015 alone, 11 attacks like the one on November 13 were prevented, Interior Minister Bernard Cazeneuve said.

"One of them threatened to attack a concert in an event hall. Others threatened attacks against French people with massive fatalities on streets and cities, Cazeneuve said on French television.

The November 13 attacks in Paris and Saint Denis targeted a music club, bars, restaurants and a football stadium, killing 130 people. They were carried out by three groups of Daesh terrorists.

Cazaneuve referred to "similar actors" in the foiled attacks.

The Daesh terrorist organization claimed responsibility for the Paris attacks, citing France's participation in the fight against the group in Iraq and Syria.

Cazeneuve provided no further information. The interview with broadcaster France 5 focussed on the question of the necessity to continue the state of emergency through the end of February.