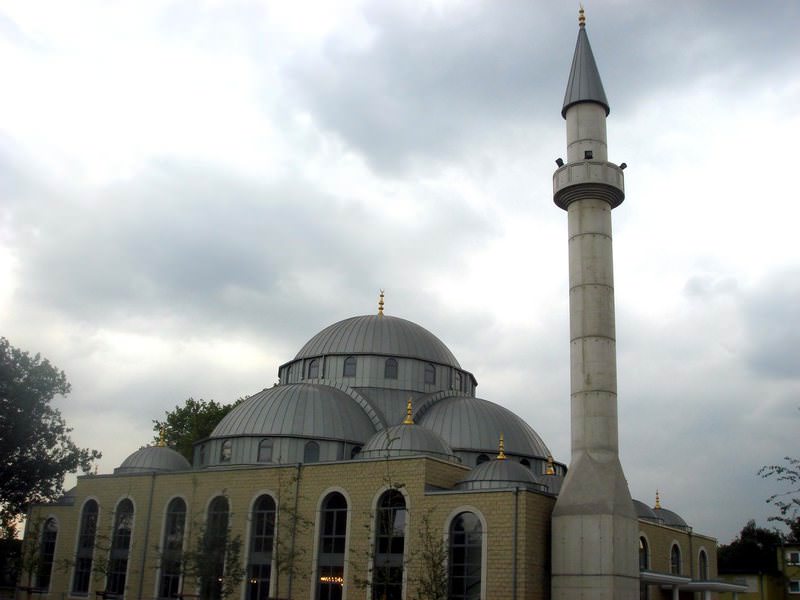 by Daily Sabah with AP Feb 02, 2016 12:00 am
Unidentified assailants have thrown two gasoline bombs into the grounds of a mosque, but there was no damage and no one was injured, German police stated Tuesday.

Police in Saarland state said that surveillance footage showed two people throwing the Molotov cocktails into the courtyard of the mosque in Neunkirchen on Sunday night.

They say one of the bombs caught fire but the flames didn't reach the building.

There was no immediate word on a possible motive.

Germany saw a surge in violence against refugee homes in particular last year as the country registered nearly 1.1 million people as asylum seekers, many of them from Muslim countries.
Last Update: Feb 02, 2016 9:30 pm
RELATED TOPICS