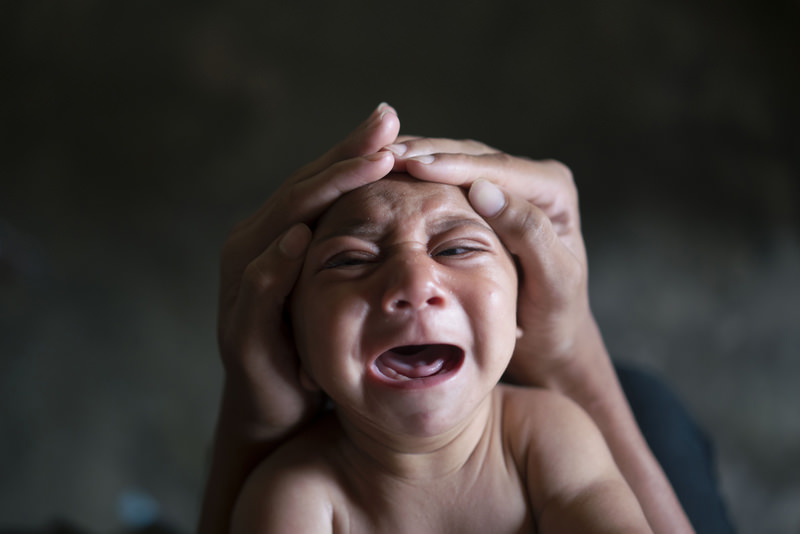 by Feb 04, 2016 12:00 am
Spain said Thursday that a pregnant woman who had returned from Colombia had been diagnosed with the Zika virus, in the first such known European case.

"One of the patients diagnosed in (the northeastern region of) Catalonia is a pregnant woman, who showed symptoms after having travelled to Colombia," the health ministry announced, adding she is one of seven cases in Spain and all are in good condition.

The mosquito-borne virus -- thought to cause birth defects -- has seen an outbreak in the Americas and health authorities have warned it could infect up to four million people on the continent and spread worldwide.

The disease starts with a mosquito bite and normally causes little more than a fever and rash.

But since October, Brazil has reported 404 confirmed cases of microcephaly where the baby's head is abnormally small -- up from 147 in 2014 -- plus 3,670 suspected cases.

The timing has fuelled strong suspicions that Zika is causing the birth defect.

The virus has also been linked to a potentially paralysing nerve disorder called Guillain-Barre syndrome in some patients.

Spain's health ministry nevertheless sought to ease concerns, pointing out that all seven patients had caught the disease abroad.

"Up to now, the diagnosed cases of Zika virus in Spain... don't risk spreading the virus in our country as they are imported cases," it said.

So far in Europe, all those diagnosed with the disease caught it while travelling abroad, and none of them were pregnant -- until now.

The news comes a day after South American health ministers held an emergency meeting in Uruguay on the disease.

The meeting focused on ways to control the mosquito population spreading the virus, though reports of a US patient catching the disease by having sex fuelled fears that it will not be easy to contain.

Brazil said it was sending more than 500,000 personnel out to clean up mosquito breeding grounds and advise people about the disease.

The World Health Organization has declared the spike in serious birth defects an international emergency and launched a global Zika response unit.

Colombia, Ecuador, El Salvador, Jamaica and the US territory of Puerto Rico have all warned women not to get pregnant.

There is no specific treatment for Zika, and several pharmaceutical companies are developing vaccines against it.

Indian drugs company Bharat Biotech, for instance, said it was developing the world's first Zika vaccine and was ready to test it on animals.