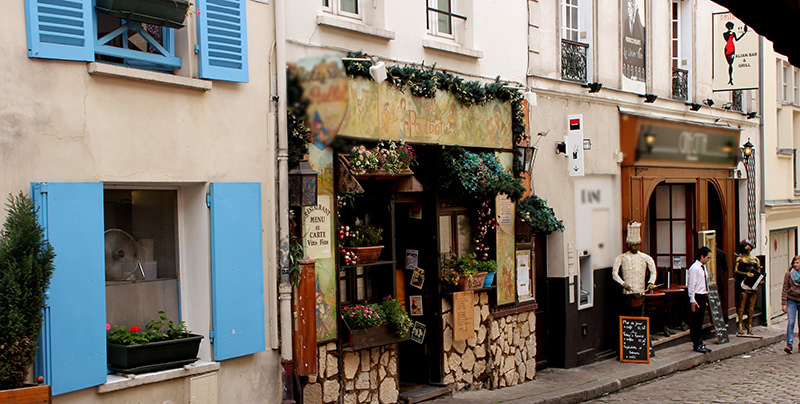 by Daily Sabah with Agencies Feb 15, 2016 12:00 am
Only one-third of the restaurants in the French capital fully abide by hygiene rules, according to recent reports revealed by the French Ministry of Agriculture and Food.

The reports came following inspections carried out in the cities of Paris and Avignon, which concluded that only 34 percent of the restaurants passed the hygiene standards.

It was noted that eight percent of the restaurants across Paris have hygiene issues, while this figure reached 34 percent in the city's 18th district.

Those with 'needs improvement' ratings have reportedly been put under scrutiny.

Recognized as one of the most visited touristic cities in the world, there are over 13,000 restaurants in Paris.