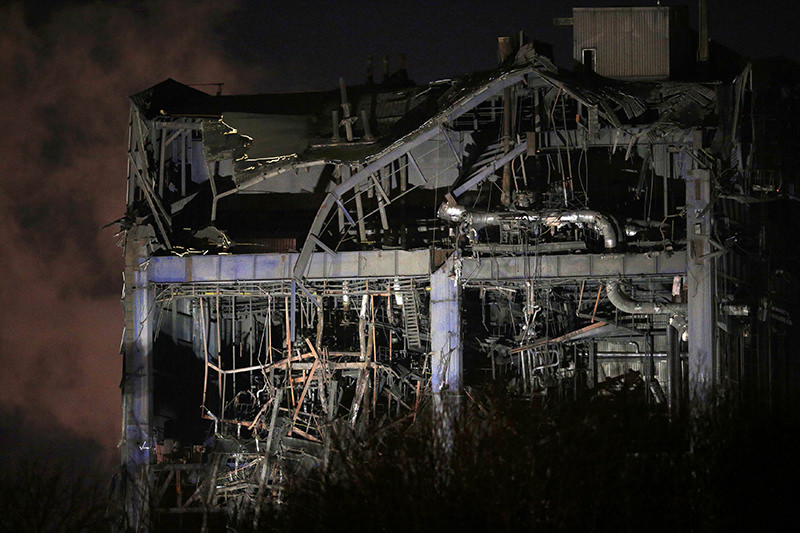 It was not immediately clear what caused the collapse or who the dead and injured were. Photographs of the plant showed that part of a building appeared to have collapsed. Witnesses told British media they heard a loud explosion.

The incident occurred at an old coal- and oil-fueled plant that has been closed since 2013 and is slated for demolition. The Didcot facility also houses an operating gas-powered plant.

The fire services said although dust from the collapse covered a large area, there were no hazardous materials found within the building.
Last Update: Feb 23, 2016 11:11 pm
RELATED TOPICS