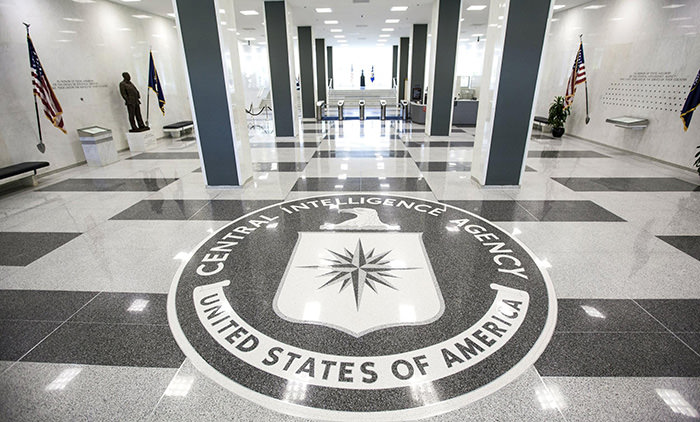 |File Photo
by Feb 23, 2016 12:00 am
The European Court of Human Rights (ECtHR) on Tuesday condemned Italy over the 2003 kidnapping by the CIA of an Egyptian imam who had been granted political asylum by Italian authorities.

Imam Osama Mustafa Hassan Nasr, better known as Abu Omar, was "abducted" while walking down a street in Milan and taken to a US air force base in Germany and then to Egypt, it said, finding Italy guilty of numerous human rights violations over the case.

These include violating a ban on torture and inhuman or degrading treatment under the European Convention on Human Rights.

"The Court found it established that the Italian authorities were aware that the applicant had been a victim of an extraordinary rendition operation which had begun with his abduction in Italy and had continued with his transfer abroad," it said.

The court also ruled that "the legitimate principle of 'state secrecy' had clearly been applied by the Italian executive in order to ensure that those responsible did not have to answer for their actions.

"The investigation and trial had not led to the punishment of those responsible, who had therefore ultimately been granted impunity," it added.

Italy has denied any involvement in the rendition of Abu Omar, who now lives in Egypt and was also convicted in absentia and sentenced to six years by an Italian court in 2013.

Twenty-three Americans, including 22 CIA agents, were convicted in absentia 2009 by an Italian court over the 2003 abduction, after which the cleric was flown to Egypt where his lawyers say he was tortured.

The trial in Italy was one of the world's biggest to take aim at Washington's controversial extraordinary renditions programme, which was set up in the wake of the September 11, 2001 attacks to capture and interrogate terror suspects.

Under the programme, suspects were sent to countries where they were detained, interrogated and possibly subjected to ill-treatment.
Last Update: Feb 23, 2016 1:41 pm
RELATED TOPICS