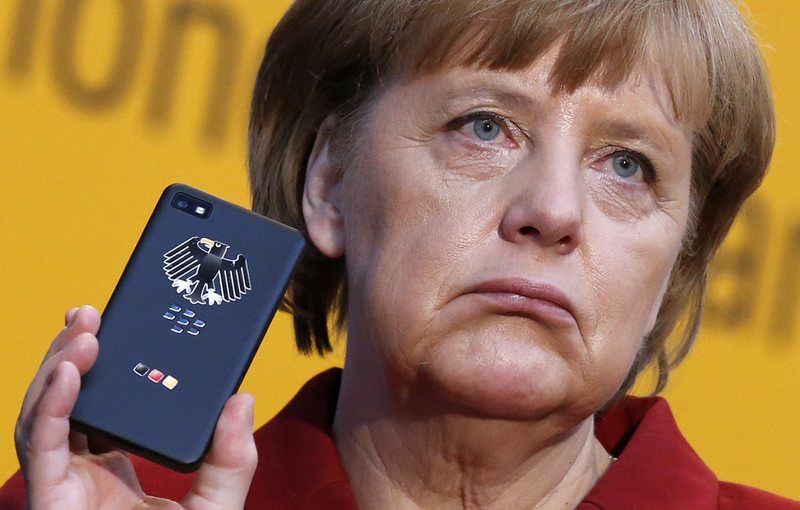 by Feb 23, 2016 12:00 am
United States intelligence agents allegedly listened in on telephone conversations between German Chancellor Angela Merkel and the United Nations Secretary-General Ban Ki-moon in 2008, according to the latest revelations by whistle-blowing website WikiLeaks.

In the call allegedly intercepted by the National Security Agency (NSA), Ban complimented Merkel on her efforts to fight climate change and bring other EU leaders on board.

Ban reportedly said that without continued leadership on the issue from the European Union, it would be hard for the UN to make a commitment at a then-upcoming conference in Poznan, Poland.

The UN leader also expressed optimism that the recent election of Barack Obama as US president presented an opportunity to get the United States more closely involved in climate change negotiations.

German media reported last year that the NSA listened in to the chancellor's office for decades, including on Merkel's predecessors, citing WikiLeaks documents.

The recent leak was also reported by the same three media outlets: the newspaper Sueddeutsche Zeitung and broadcasters NDR and WDR.

"Today we showed that UN Secretary-General Ban Ki Moon's private meetings over how to save the planet from climate change were bugged by a country intent on protecting its largest oil companies," WikiLeaks founder and editor Julian Assange said.

"It will be interesting to see the UN's reaction, because if the Secretary-General can be targeted without consequence, then everyone, from world leaders to street sweepers, is at risk," he said.
Last Update: Feb 23, 2016 1:38 pm
RELATED TOPICS