Islamophobic crimes on the rise in Europe, experts say 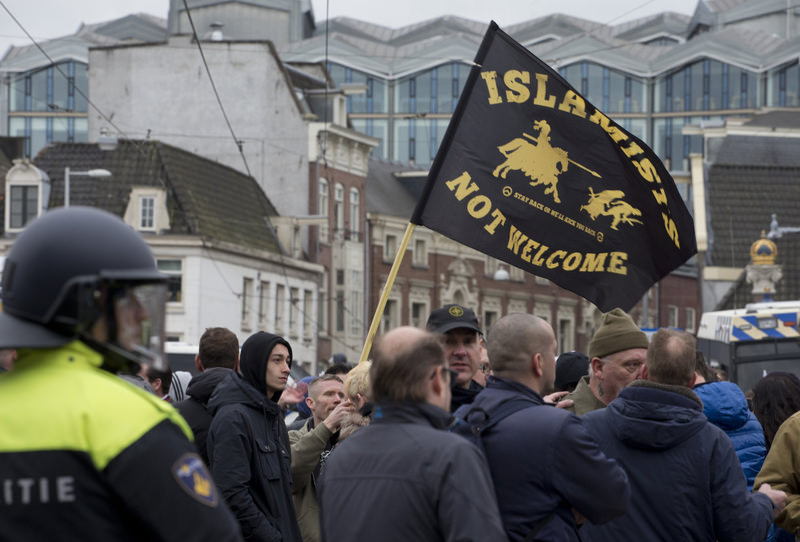 by Anadolu Agency Mar 02, 2016 12:00 am
The Muslim population in Europe has not only been enduring an increase in Islamophobic hate crimes since the November terrorist attacks in Paris, but it also suffers from legal loopholes that allow those who carry out Islamophobic attacks to go unpunished, experts told Anadolu Agency (AA).

Discrimination against Muslims in Europe has increased since the attacks of Nov. 13, 2015 in Paris that killed 130 people and injured hundreds more, Bekir Güneş, head of the Belgium-based think tank Thinkout, told AA on Feb. 19. He said security policies in Europe were making a direct impact on the rights of Muslims: "Our rights should not be restricted on the pretext of terrorist incidents." He added there were certain legal loopholes in Europe that did not punish people who commit Islamophobic crimes. "In most places you cannot open a case in person," he said, adding that certain new legal arrangements for such crimes should be made.