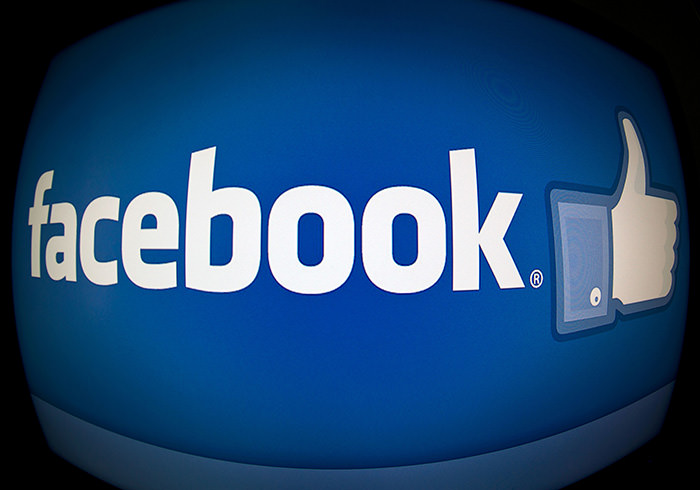 by Mar 09, 2016 12:00 am
A German court ruled on Wednesday that the transfer of data by e-commerce websites to Facebook through the "Like" button without the knowledge of consumers infringes German and European Union privacy laws.

The Consumer Advice Organization of the state of North Rhine-Westphalia sued two e-commerce websites it said transferred data to Facebook without consent by using "Like" buttons on their websites.

The court in Dusseldorf ruled that the companies will have to inform consumers on their website in future that clicking the "Like" button may cause their IP addresses to be transferred to Facebook.

The watchdog says the button is used by Facebook to install small bits of software on people's computers that can be used to compile a profile of their interests - irrespective of whether they have a Facebook account or not.

"No one knows what Facebook does with the data," said Sabine Petri, a lawyer for the consumer watchdog, after hearing the verdict.

The group originally sent cease-and-desist orders to six companies, two of which agreed to stop using the function. Two others are still in talks with the watchdog, and the remaining two were the subjects of the court case.

The function in question is a small thumbs-up symbol that can be placed by a company onto its own website and does not refer to the "Like" button used on Facebook itself to express interest in content.

The court's verdict could have repercussions for companies across Germany.