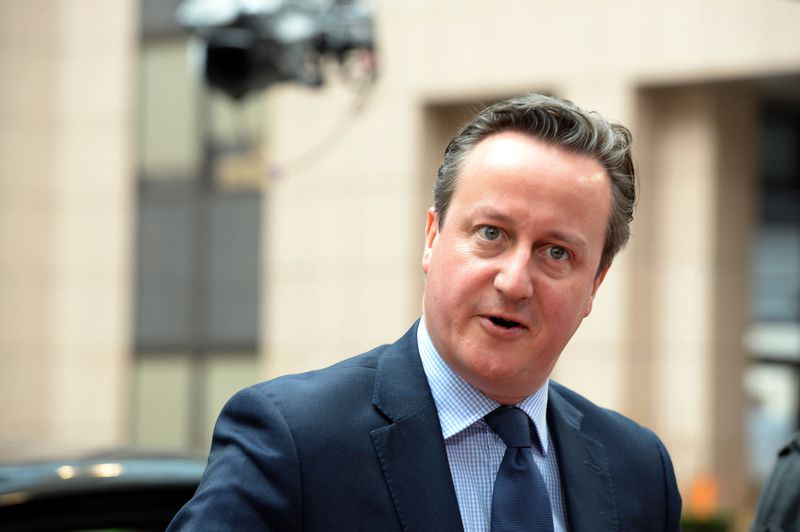 U.K. Prime Minister David Cameron offered his country's full support to the migrant deal between Turkey and the European Union agreed on Friday.

He said :"I welcome the agreement we've reached with Turkey today. We will work together to stop migrants leaving Turkey in the first place, to stop at sea those that do leave and turn back the boats and return back to Turkey those that do make it to Greece."

"For the first time in this crisis, I believe we have a plan, if properly and fully implemented, that really could help to make a difference - deterring people from coming and shutting down the trade that smuggling gangs have been exploiting."

He added: "It will require a comprehensive and large-scale operation. Britain will help. We have the expertise, we have skilled officials."

Cameron also confirmed Britain would not be bound by the visa-free agreement for Turkish nationals.

All 28 members of the European Union and Turkish delegation led by Prime Minister Ahmet Davutoğlu on Friday agreed to close in on an agreement to send thousands of refugees back to Turkey, while the country will receive 3 billion euros to spend on 2.8 million Syrian refugees in the country. An extra 3 billion euros will be allocated by the end of 2018 and together with EU agencies, the UNHCR will be participating in organizing the spending of the EU funds.