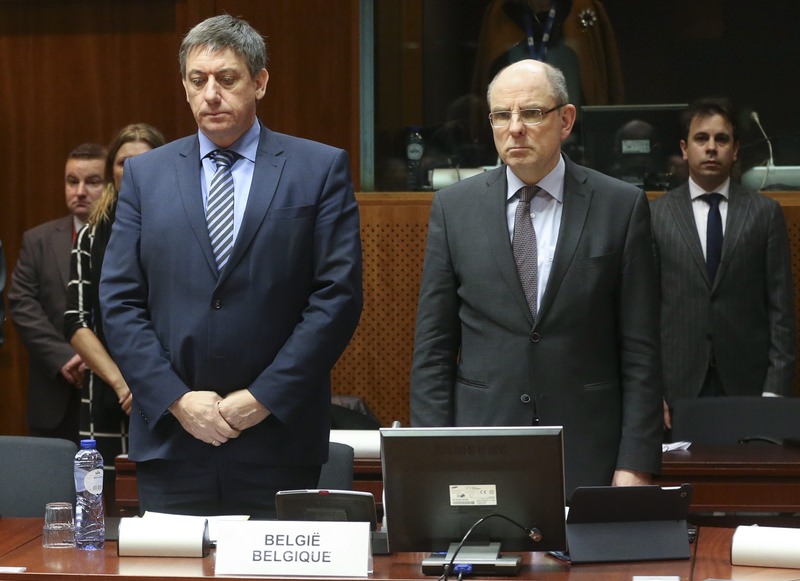 Upon President Recep Tayyip Erdoğan's statement that Turkey deported one of the Brussels attackers last year and that Belgian authorities failed to track him, Belgium's interior and justice ministers offered to resign on Thursday.

Justice Minister Koen Geens and Interior Minister Jan Jambon offered to quit as pressure mounted on Belgium's government over claims it ignored the deportation of airport bomber Ibrahim El Bakraoui from Turkey in 2015 as a "foreign terrorist fighter."

"There were errors at Justice and with the (Belgian) liaison officer in Turkey," Jambon was quoted as telling the Le Soir daily on Thursday, confirming that he and Geens had both offered to quit.

Prime Minister Charles Michel, who turned down their offers, pledged the government would "shed light" on the handling of the attacks, given that three of the perpetrators were already known to police.

The Belgian blunders have implications for the rest of Europe, with evidence deepening by the day that both the Brussels and Paris cells were the work of a huge terrorist cell based out of Brussels.

Police arrested Abdeslam just around the corner from his family home in Brussels on Friday, after he spent four months on the run following the attacks on Paris which killed 130 people.