US knew Brussels bombers before the attack despite Netherlands' claim 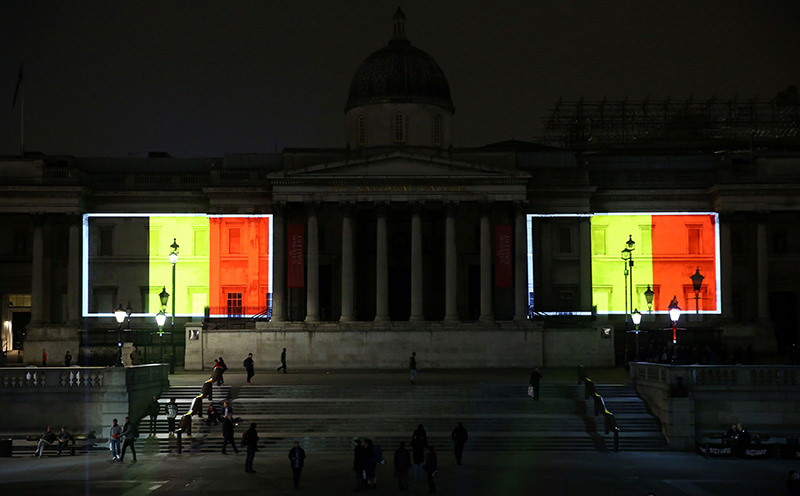 Two U.S. officials have said that the two brothers who were named as the suicide bombers involved in the Brussels attacks were listed as a potential terror threat in U.S. databases, NBC reported Thursday.

According to the officials, U.S. counter terrorism authorities had known about Khalid and Ibrahim El Bakraoui before the bombing on Tuesday morning. This statement refuted the Dutch justice minister's earlier statement that said the Brussels bomber brothers had not been listed on any international wanted list.

However, the officials didn't say which of the many U.S. terrorism databases listed Khalid and Ibrahim El Bakraoui who had been deported by Turkey in June 2015.

This raises serious questions on the West's information sharing policy and its effectiveness. Such data exchanges could prevent such attacks.

Dutch authorities had earlier confirmed that El Bakraoui wanted for the attacks in Brussels had been expelled by Turkey and sent to the Netherlands last year.

"The Turkish authorities requested Ibrahim El Bakraoui to leave the country and put him on a flight from Istanbul to Amsterdam on July 14, 2015," Dutch Justice Minister Ard van der Steur said in a statement. Thus, der Steur's comments show that the Netherlands did not identify him as 'a threat'.

President Erdoğan had said Wednesday that 'Belgian embassy was notified on July 14, 2015 about the deportation of the attacker, who was later released in Belgium'' and added that Belgium could not find terror links with the suspect, despite Turkey's warnings.

Justice Minister Koen Geens and Interior Minister Jan Jambon also offered to quit on Thursday as pressure mounted on Belgium's government over claims it ignored the deportation of airport bomber Ibrahim El Bakraoui from Turkey in 2015 as a "foreign terrorist fighter."

Explosions on March 22 at the Brussels airport and a city subway center killed 34 people, including three suicide bombers, and wounded over 270 people.

Belgian prosecutors identified Ibrahim El Bakraoui as one of two suicide bombers who attacked Brussels' Zaventem Airport, while Khalid El Bakraoui was named as the man who carried out a suicide bombing at Brussels' Maelbeek Metro station.

A suspect being sought in the terrorist attack on the Brussels airport is still on the run, Belgian officials have said.