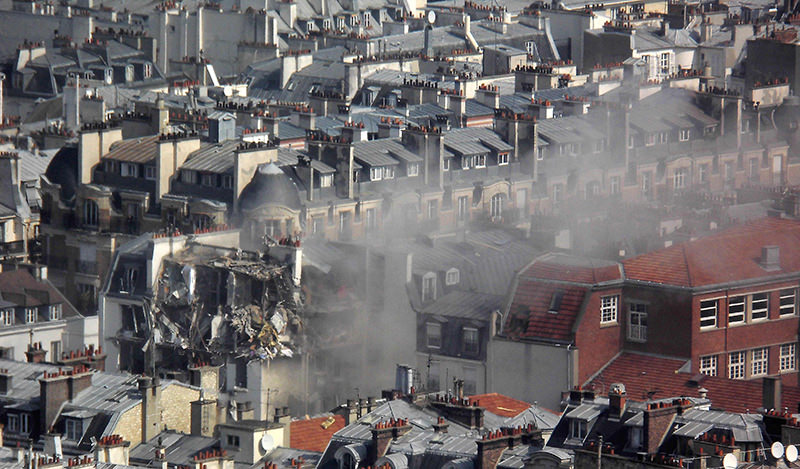 The blast near the Jardin du Luxembourg was accidental and was traced to a fire that caused a gas stove to blow up, police said.

"We heard a really loud explosion and saw the smoke," a student at the nearby Ferrandi culinary institute told AFP.

The force of the blast blew out some of the prestigious school's windows, a witness said.

"People were scared, they thought it was a bomb," said a Ferrandi employee who gave his name only as Samir.

More than four months after the jihadist attacks in the French capital in November that claimed 130 lives, jitters were revived by the March 22 attacks in Brussels and the announcement three days later of a foiled attack in France.