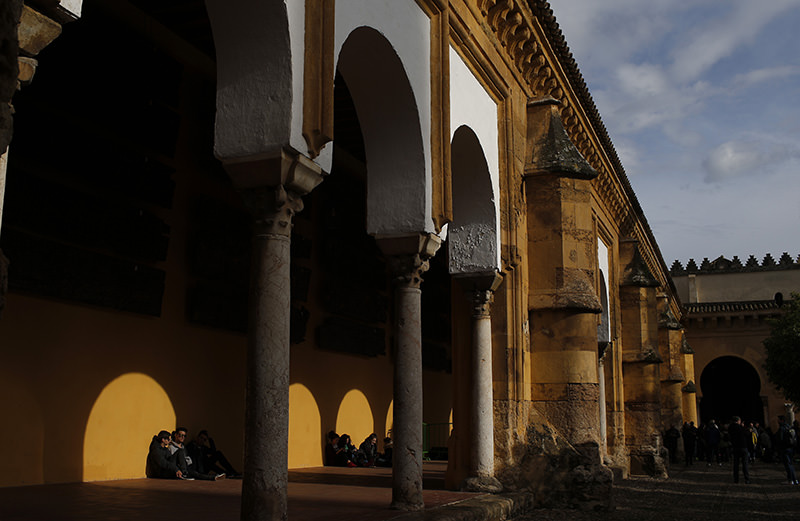 by Associated Press Apr 01, 2016 12:00 am
Catholic Church authorities in the southern Spanish city of Cordoba have agreed to restore the Islamic reference in the name of the city's famed mosque-cathedral and stop referring to it as simply "The Cordoba Cathedral."

The decision was welcomed Friday by the Mosque-Cathedral protest group that complained that church policy of dropping the mosque reference on pamphlets and tickets in recent years was an attempt to blot out its Islamic past and confused tourists.

The church association that runs the site said that following studies, and in the interest of tourism, the monument will now be called the Mosque Cathedral Monument Complex.

The mosque was built after the Moorish invasion of Spain in the 8th century but was transformed into a cathedral in the 13th century. It is a UNESCO World Heritage site.
Last Update: Apr 01, 2016 5:42 pm
RELATED TOPICS