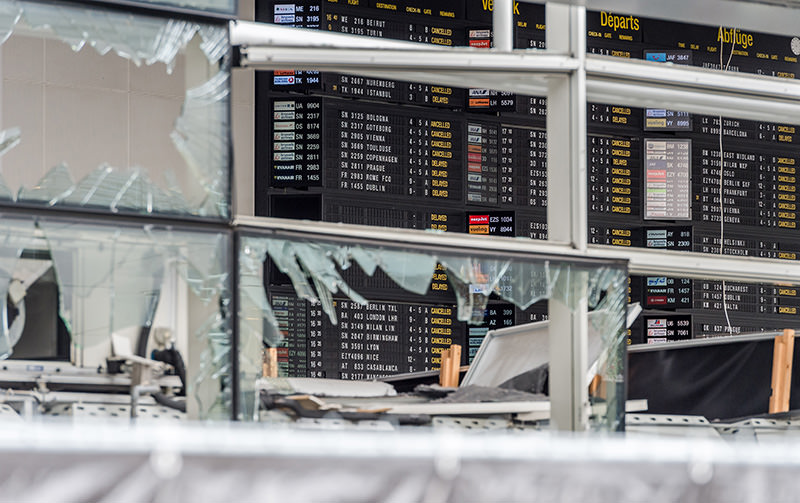 by Associated Press Apr 02, 2016 12:00 am
The head of Brussels Airport says he hopes full passenger service will be restored by the end of June or beginning of July in time for the summer vacation season.

The airport has been closed since the March 22 suicide bombings that killed 16 victims at the airport and another 16 in the Brussels subway and wounded 270 people.

Feist called it "a sign of hope" that service will be restored so quickly after the devastating bombings claimed by the Daesh group.

The airport, which usually handled about 600 flights a day, served about 1.5 million people in February, the month preceding the attack.
Last Update: Apr 03, 2016 11:30 am
RELATED TOPICS