Train with 348 onboard derails in northeast US, 2 dead, travels halted 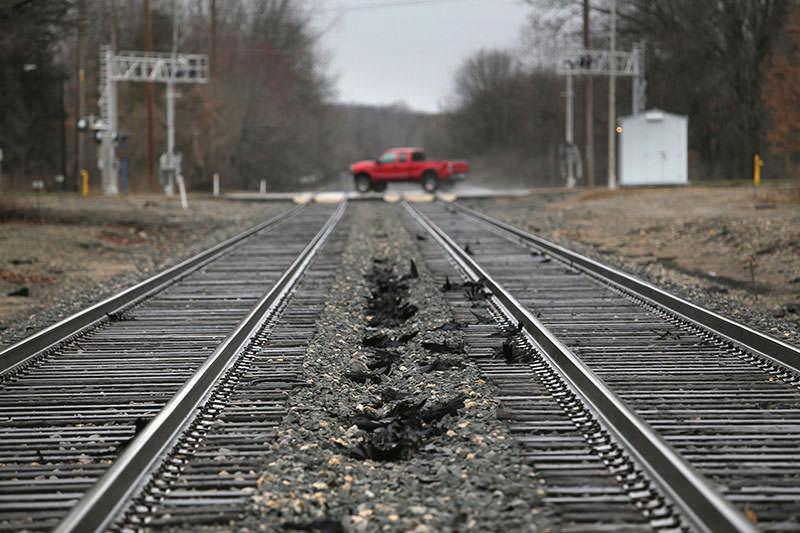 Train service along a stretch of the US northeast ground to a halt early Sunday following a derailment near Philadelphia that local news reports said left two people dead.

US railway service Amtrak said in a statement that the train, the Palmetto, was en route from New York to Savannah, Georgia when it struck a backhoe on the tracks south of Philadelphia.

"Northeast Corridor service between New York and Philadelphia is suspended," read an Amtrak statement, which said some passengers were injured in the mishap.

Philadelphia ABC News affiliate WPVI said it had confirmed two deaths in the crash. There was no immediate report from Amtrak about fatalities.

The accident caused the lead engine to derail on the train which was carrying 341 passengers and seven crew members.

"Initial reports are that some passengers are being treated for injuries," Amtrak said.

"Local emergency responders are on the scene and an investigation is ongoing," it added.