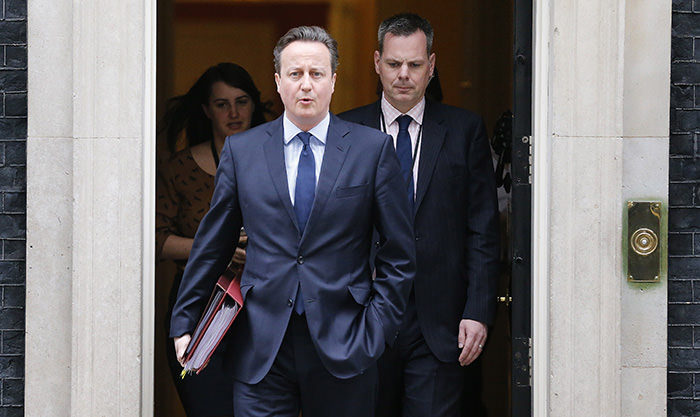 Britain is giving the impression that its foreign policy prioritizes trade over human rights, an influential parliamentary committee has warned.

A report by the House of Commons' Foreign Affairs Select Committee said there was "plainly a perception" that the U.K. Foreign Office (FCO) no longer regarded human rights as one of its highest priorities.

British ministers have conducted a series of high-profile visits in recent months to bolster trade relations with countries including China, Egypt and Saudi Arabia.

The committee said the visits and changes to Britain's human rights monitoring process was creating a perception that the country's foreign policy had changed.

The report said: "The failure to include Egypt and Bahrain amongst the list of Human Rights Priority Countries contributes to the perception that the FCO has become more hesitant in promoting and defending international human rights openly and robustly, notwithstanding the importance of private diplomacy."

He said: "I do not recognize this characterization of our human rights work. Improving human rights is a core function of the Foreign Office and is the responsibility of every British diplomat around the world.

"By mainstreaming human rights within the Foreign Office, we have ensured it will always be a central part of our diplomacy, delivering tangible results."