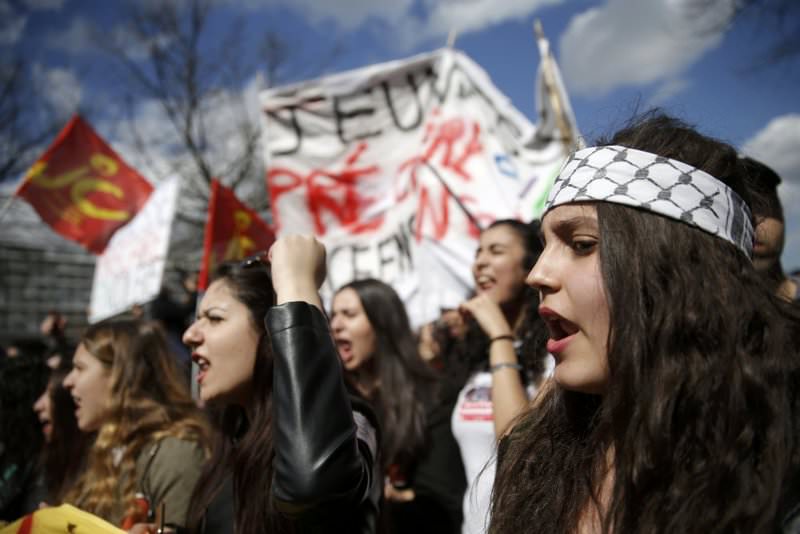 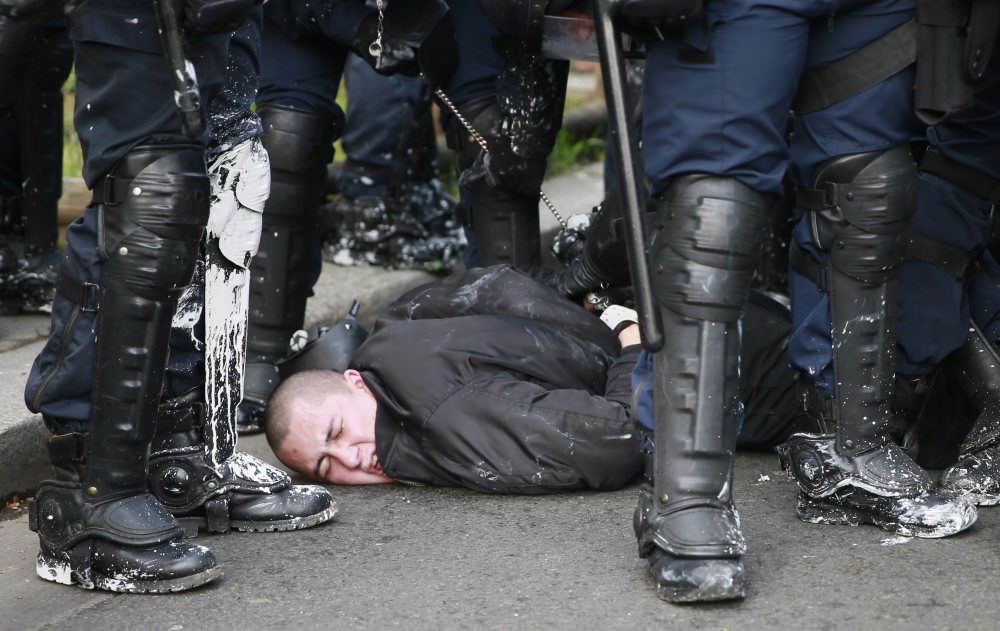 The scuffles on Tuesday led to a few arrests and sent demonstrators fleeing in panic in eastern Paris. The lower house of Parliament is taking up the labor reforms Tuesday after a string of strikes and protests. 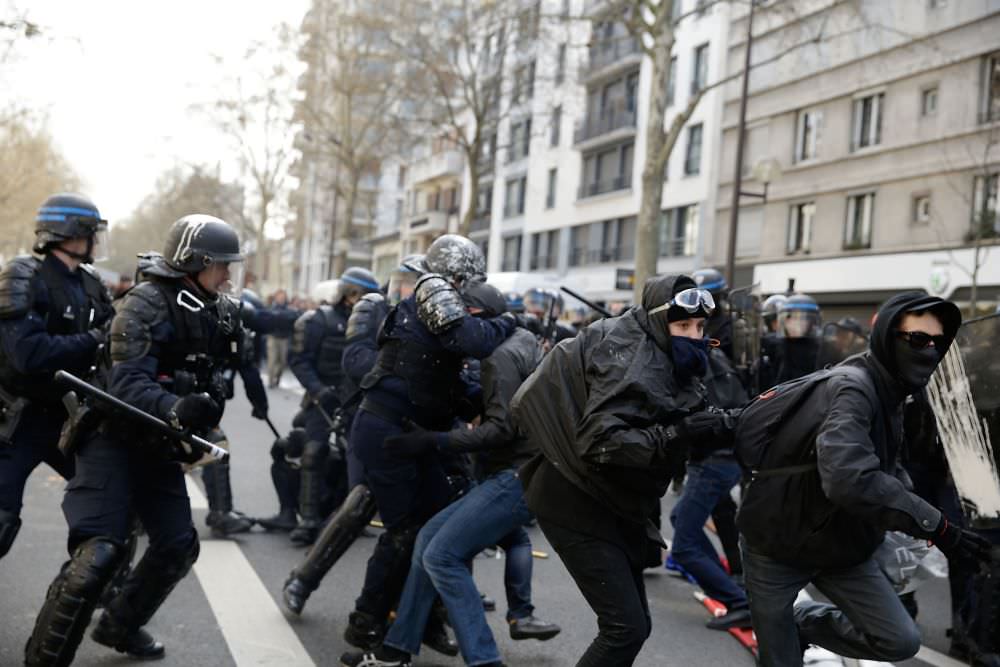 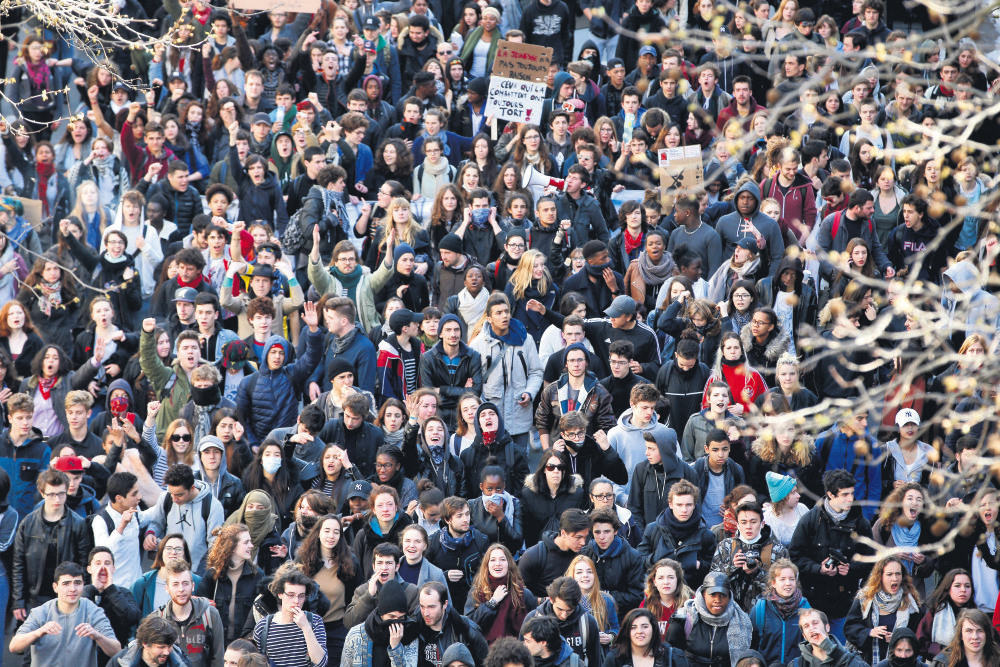 Covering their faces with hoods and scarves, some of the few hundred students demonstrating carried a banner reading "General Burnout - [Labor Minister Myriam] El Khomri to the ground. We are going to burn down all of Paris."
RELATED TOPICS