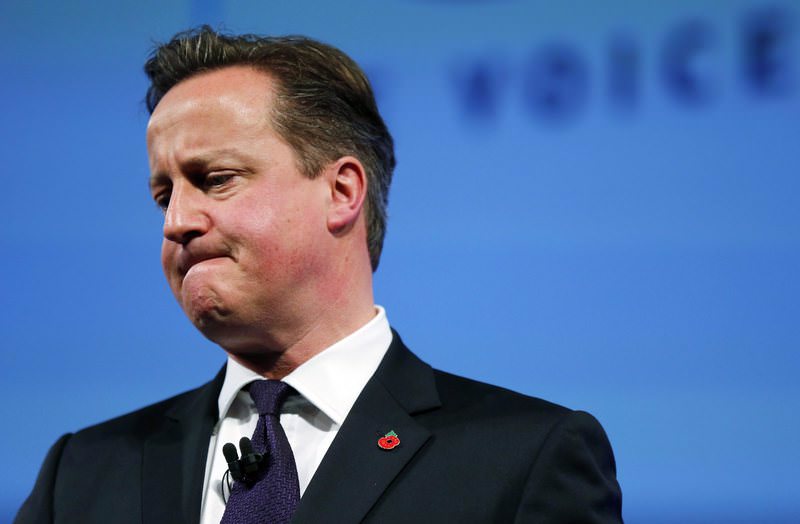 British Prime Minister David Cameron admitted Thursday he had held a £30,000 stake in an offshore fund set up by his father, after days of pressure following the global Panama Papers scandal.

Cameron said he sold the stake in the Bahamas-based trust in 2010, four months before he became prime minister, in an interview with British television channel ITV. 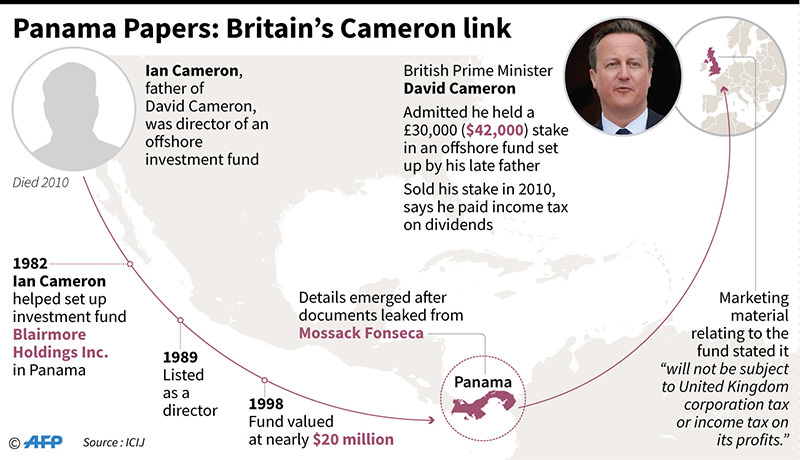 "I sold them all in 2010, because if I was going to become prime minister I didn't want anyone to say you have other agendas, vested interests."

Until the recent statement, Cameron was saying that he and his family did not benefit from offshore funds, after the leader of the opposition called for an independent investigation into everyone holding money in tax havens.

A leak of millions of documents from a Panamanian law firm has disclosed details of the asset-hiding arrangements of wealthy people including Cameron's late father. 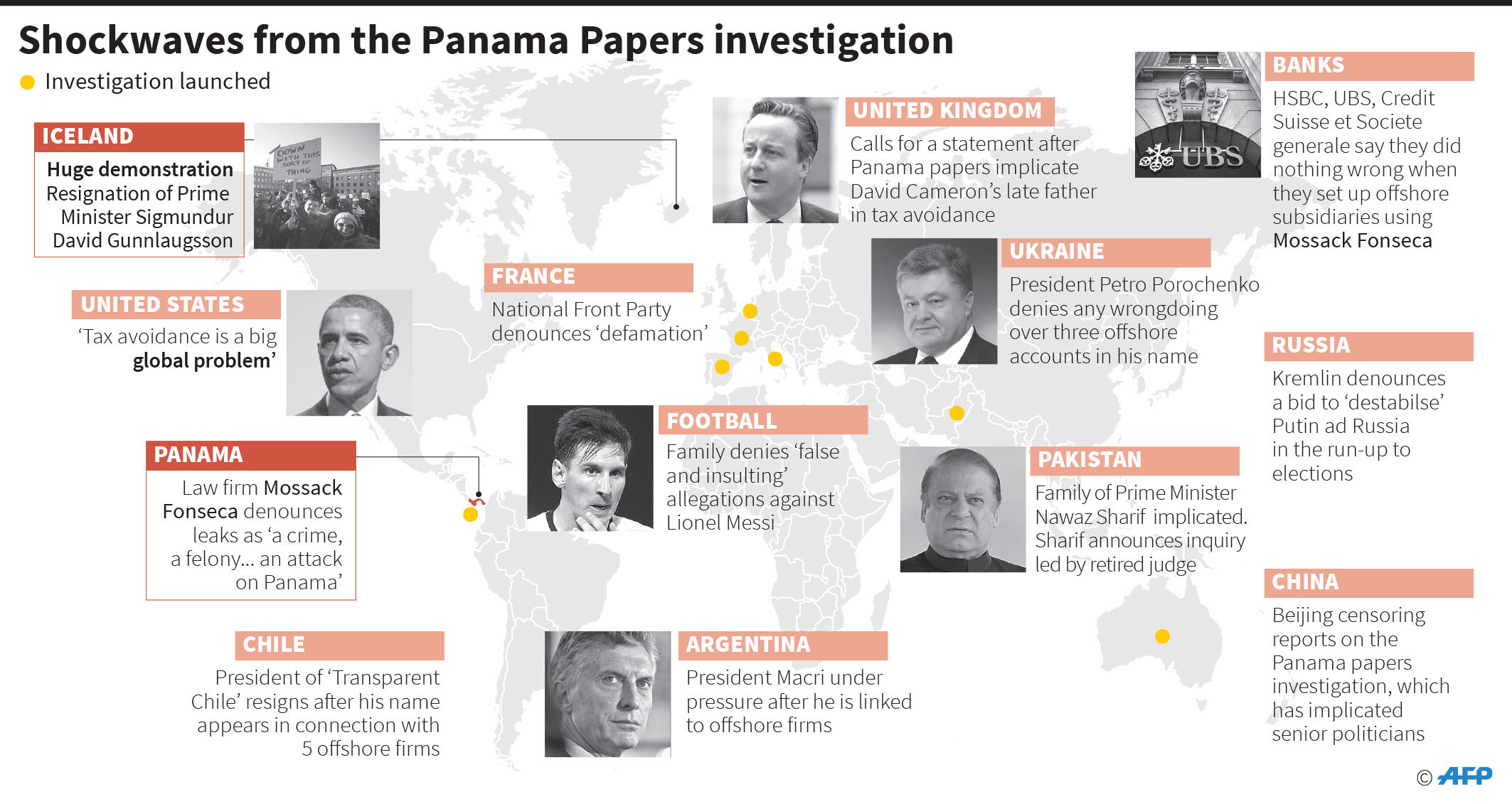 Ian Cameron, who died in 2010, used other offshore investments to help shield his money from U.K. tax. There is no suggestion the arrangement was illegal.

Labour Party leader Jeremy Corbyn said Tuesday he wanted tax authorities should investigate "all people that have invested in these shell companies or put money into tax havens."

Cameron's office said "the prime minister, his wife and their children do not benefit from any offshore funds."

Cameron said Tuesday: "I own no shares, no offshore trusts, no offshore funds, nothing like that. And so that, I think, is a very clear description."

Downing St. said Cameron's wife, Samantha "owns a small number of shares connected to her father's land, which she declares on her tax return." 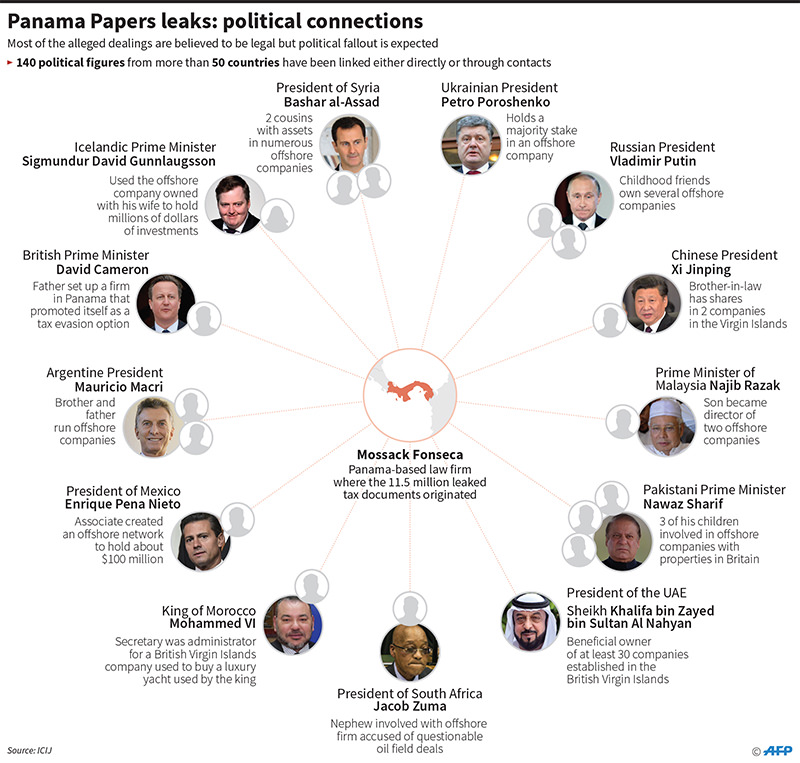