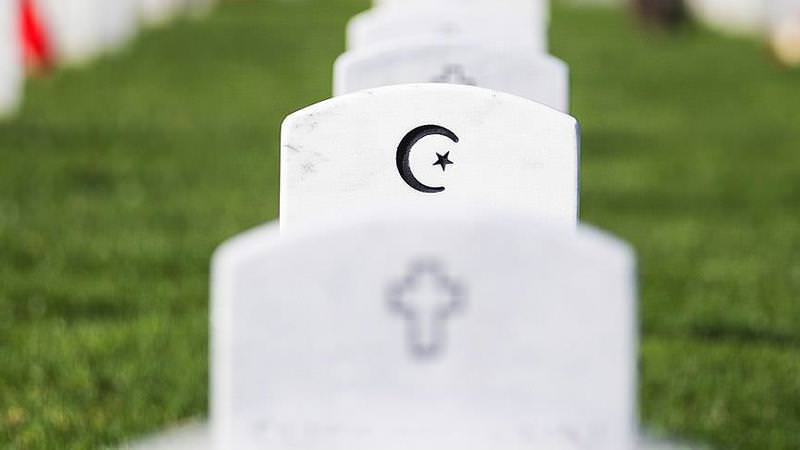 The Church of Greece has decided to allocate a burial site for Muslims in a public cemetery in Athens, the Holy Synod, the decision-making body of the Greek church announced Thursday.

According to a statement released after the meeting, the Synod allocated 20 hectares of land in the public cemetery of Schisto for the burial of Muslims. The burial site was granted to the Schisto municipality by the church in 1992.

Athens is the only European Union capital without a mosque. The capital also does not have a Muslim cemetery which creates certain obstacles for indigenous Muslims and numerous Muslim immigrant communities, most of which are settled in Athens.

The bodies of Muslims are usually sent to Muslim cemeteries located in the Western Thrace or to Muslim countries despite the process being highly expensive.