Exit signs light up in Europe with possible 'Nexit' 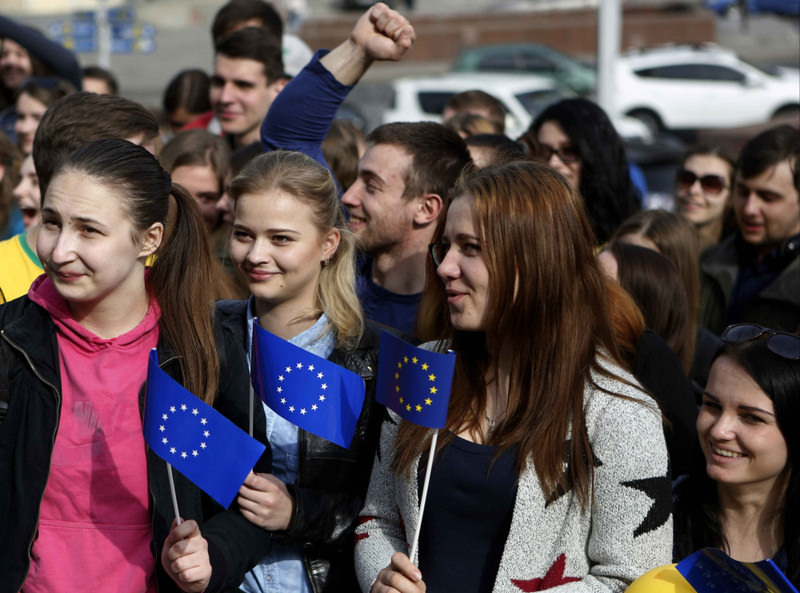 Following the 'Grexit' and now 'Brexit,' more exit signs are lighting up with the Dutch rejecting the EU-Ukraine treaty, fostering further disunity in Europe

The fragility of the European Union has come to the fore once again after the Dutch rejected an EU referendum on April 6. After the Grexit in July 2015 and now the possible Brexit in June, the Netherlands, one of the original founders of the EU, now talks about a possible "Nexit" with exit signs in the country starting to light up.

The first threat to the EU's long-time unity came with the possible withdrawal of Greece from the European single currency program following Greece's profound debt crisis. However, after three emergency bailouts and a debt-restructuring program, the Greek economy has continued to unravel and the threat of a Grexit has still been on the agenda.

The second one is the upcoming British-EU referendum for which Brits will go to the polls to decide whether to stay in the union or not. A possible U.K. departure from the EU would be the greatest challenge to the idea of an "ever closer union" and any ultimate goal to create a "United States of Europe."

Following the Greeks and Brits, 61 percent of Dutch voters rejected an association agreement between the EU and Ukraine. With voter turnout passing 30 percent, the no vote was considered valid. 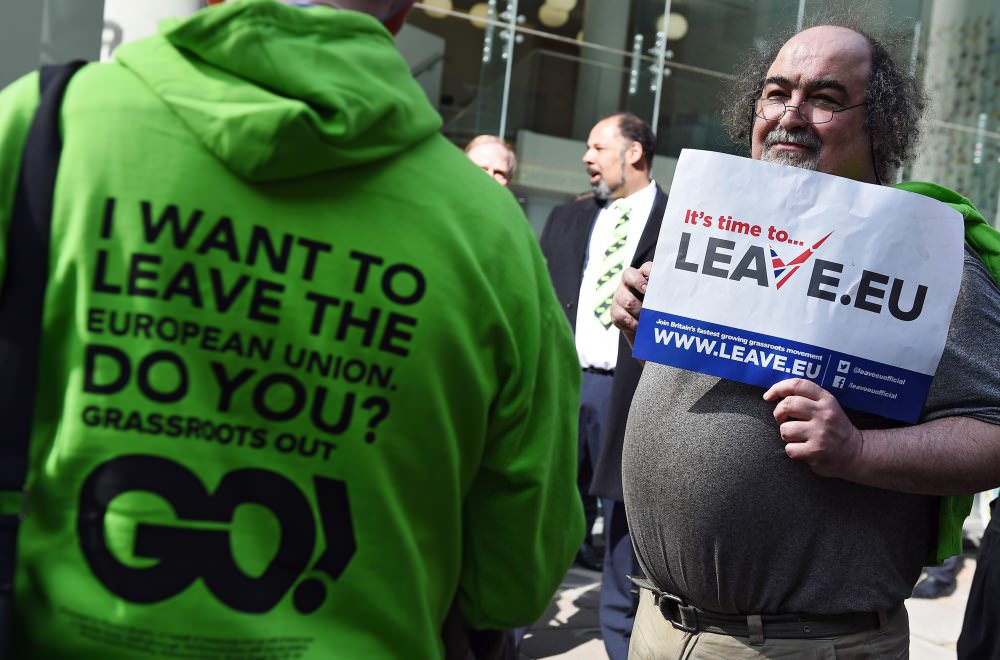 The Ukraine vote is a heavy blow to the EU, as it shows growing disenchantment among the Dutch with the European Union project. It also leads the way in anti-EU sentiment, something that has become more visible in the countr, as it has in Britain. The leader of the far-right Dutch Freedom Party, Geert Wilders, described the result as "the beginning of the end of the EU." Britain's far-right party U.K. Independence Party (UKIP) leader Nigel Farage also applauded the results.

So, what will be the consequences of the Dutch vote? After a massive no vote to the EU treaty with Ukraine, Dutch Prime Minister Mark Rutte proposed that parliament would not ratify the treaty since the unanimity of member states is required. A possible opt out for the Netherlands would be very difficult to implement while goods, services, capital and people continue to circulate freely within the EU. Blocking anything that comes from Ukraine into the country's border would lead to a violation of the rules of the internal market and the Schengen area.

For the Netherlands, which currently holds the EU's rotating presidency, restoring its borders against Ukrainian goods would be against EU's fundamental rules and laws.

On the other hand, a total denunciation of the EU-Ukraine association agreement would potentially lead to a further destabilization of Ukraine, which would give a greater advantage to Russian President Vladimir Putin in the region. Ukraine was the major area of conflict between 2014-15. The tension over the Ukraine crisis has led to significant confrontation between the West and Russia. After the annexation of Ukraine's Crimea by Russia in March, there has been a growing fear among European countries that the Cold War years could be making a return.

Recalling the downing of Malaysia Airlines MH17 in July 2014, the aircraft was allegedly shot by a Russian-made anti-aircraft missile over the disputed territory held by Russia-backed separatists in Ukraine. The dead numbered 298, 194 of whom were Dutch nationals.

What is the EU-Ukraine association agreement?

The association agreement that was signed in March 2014 between the European Union and Ukraine aims to develop a political association and economic integration between the two parties through building contractual relations. The agreement also serves as the legal framework for Europe-Ukraine relations in order to maintain a close and lasting relationship based on respect for democratic principles, rule of law, good governance, human rights and fundamental freedoms.