Brexit would be bad for NATO and security in Europe, warns Stoltenberg 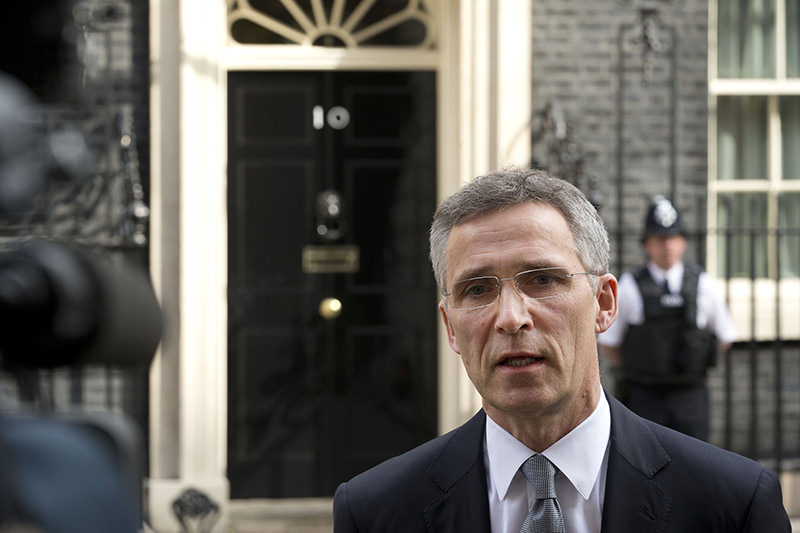 A British exit from the European Union, also known as Brexit, would be bad for NATO, the alliance's Secretary-General Jens Stoltenberg has warned.

Speaking after talks with U.K. Prime Minister David Cameron in London Thursday, Stoltenberg said NATO and the European Union complemented one another.

He said this complementary relationship was demonstrated in responding to Russia's actions in Ukraine, where "the European Union implemented the economic sanctions, while NATO delivered deterrence and increased collective defense. Both of these measures are of great importance."

On Britain's forthcoming referendum, Stoltenberg said: "I will not comment on the ongoing debate in the United Kingdom on whether the United Kingdom is going to stay or not in the European Union. That is up to the people of Britain to decide.

Stoltenberg also criticized the close passes made by Russian fighter jets just meters above an American destroyer in the Baltic Sea earlier this month, describing the maneuvers as "unsafe and unprofessional".

"I think the incident we had in the Baltic Sea just underlines the importance of a strong focus on risk reduction and transparency," he said, adding that a meeting of the NATO-Russia Council would discuss the matter next week.