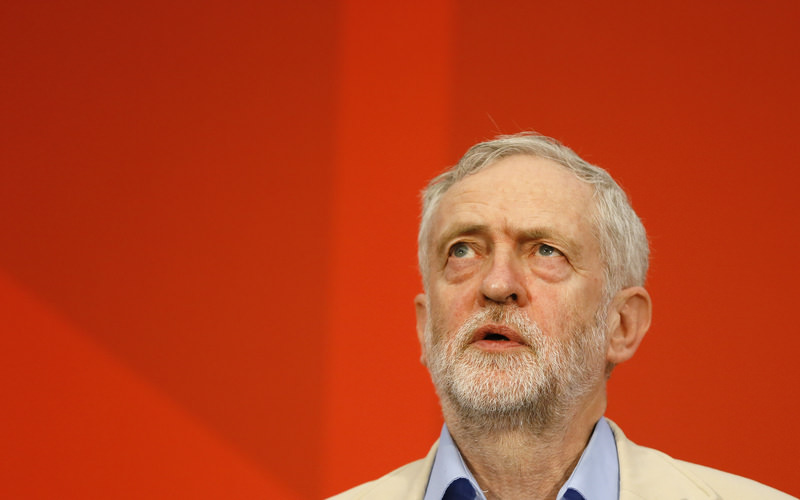 Britain's main opposition leader, Jeremy Corbyn said Thursday that there was a "strong socialist case" for the United Kingdom's EU membership in his first major speech on the country's referendum campaign.

The Labour Party leader said that his party's members "overwhelmingly" supported the U.K. remaining in the European Union because it was the "best way to reform its shortcomings."

"A vote to remain in is in the best interests of the people of this country," Corbyn said.

The socialist leader's speech was designed to address claims from critics that Corbyn, historically a Eurosceptic, was not openly supportive of Britain remaining part of the 28-country bloc.

In the speech he made in central London he stated out that he remained critical of the EU's shortcomings "from its lack of democratic accountability to the institutional pressure to deregulate or privatize public services," yet continuing "So Europe needs to change. But that change can only come from working with our allies in the EU. It's perfectly possible to be critical and still be convinced we need to remain a member."

Corbyn also cited the proposed Transatlantic Trade and Investment Partnership, which would create a free-trade area between Europe and the United States, as an example of policy that wanted to reform while remaining an EU member.

The main opposition leader further said that the EU was an effective forum to tackle climate change, which he described as "a threat Britain cannot face alone."

"We could have the best policies possible but unless we act together internationally, it is worthless," he added.

Corbyn comes from the socialist left-wing of the Labour Party and has long been seen as a lukewarm supporter of the 28-nation bloc. In 1975, he voted against joining what was then the European Economic Community.