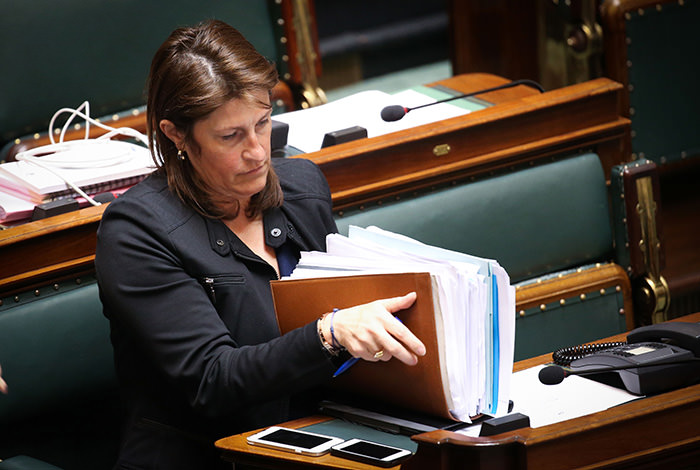 by Associated Press Apr 15, 2016 12:00 am
Belgium's transport minister has resigned after a secret European Union report detailing lapses in airport security oversight was leaked in the wake of the March 22 bombings at Brussels Airport and subway.

Prime Minister Charles Michel said Friday that, after talks with Transport Minister Jacqueline Galant, "the minister presented her resignation to the King and the King accepted it."

The confidential EU document from last year was made public by two Belgian opposition parties. It says the oversight of security measures at the nation's airports was flawed and cited serious deficiencies in the way safety checks are managed.

The revelations came after the March 22 attacks in Brussels killed 32 victims, including 16 at the national airport. The Daesh terrorist group has claimed responsibility for the attacks.
Last Update: Apr 15, 2016 12:59 pm
RELATED TOPICS