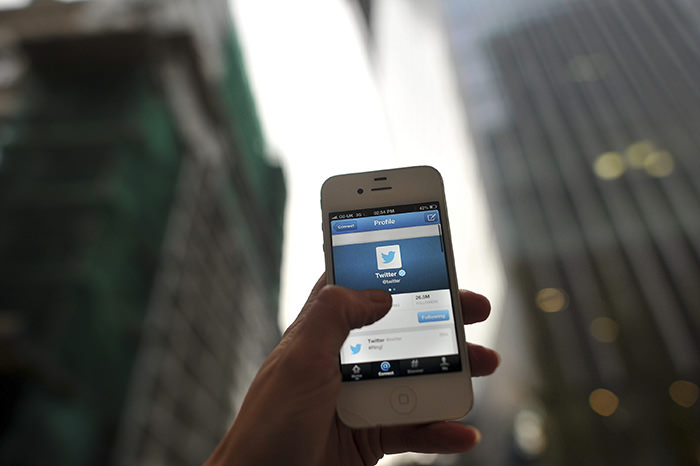 Those arrested had repeatedly made comments on fake social network profiles with large numbers of followers that ranged from "glorifying the terrorist organizations and the murders they carried out, to mocking the victims of terrorism," the ministry said in a statement.

The groups praised the armed Basque separatist group ETA, Catalonia's nationalist Terre Lliure or Free Land group and the shadowy far-left First of October Anti-Fascist Resistance Group (GRAPO). None has launched armed actions in recent years. "This type of police operation is a blow to those who, whether or not they belong to terrorist organizations or their support structures, try to anonymously disparage victims and encourage the use of violence," the statement said.

The arrests were conducted in seven of Spain's 17 regions, as part of a crackdown on online incitement to violence that has led to more than 60 arrests since May 2014, the statement added.

ETA in 2011 declared an end to its armed activities after four decades of bombings and shootings that left 829 people dead in a campaign for an independent Basque homeland in northern Spain and southwestern France. The group has yet to formally disband or disarm.

GRAPO has been relatively inactive since it was broken up in France in 2000 and Spain in 2002. It was founded in 1975 a few months before the death of Spanish dictator Francisco Franco and has been blamed for the murders of more than 80 Spanish police and soldiers.