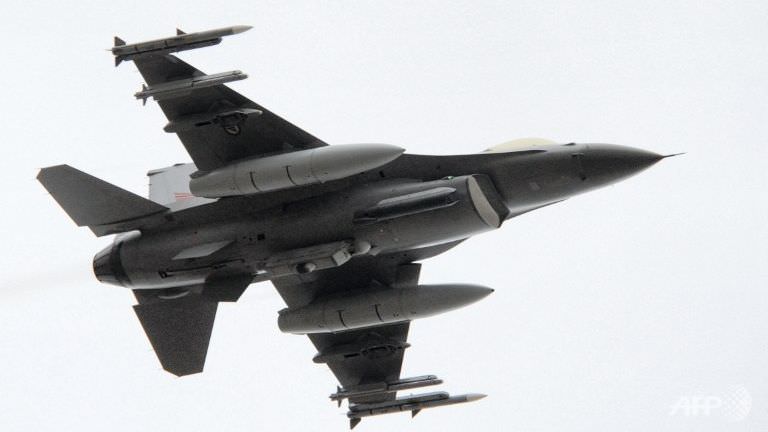 The Norwegian Air Force says an F-16 fighter jet accidentally fired at a lookout tower near three military personnel during target practice earlier this month, but that no one was hurt.

A hail of bullets hit the tower in the incident, which happened on the night of April 12, but the officers inside were not injured.

Two F-16s were taking part in a mock attack on the uninhabited island of Tarva off Norway's west coast when one of them opened fire with its M61 Vulcan cannon, which is capable of firing up to 100 rounds a second.

Roen said Sunday that the aircraft was supposed to fire at a simulated target on the airfield some 500 meters (550 yards) away but that "something went wrong." The lookout tower was slightly damaged by the gunfire, he said.

"An investigation has been opened," Captain Brynjar Stordal, a spokesman for the Norwegian military, told AFP.

Spokesman Roen also said he couldn't give further details pending the outcome of an investigation by a special commission.

In a similar incident in 2009, F-16s fired in error on the same tower, with at least one round piercing the structure, but again no-one was injured.