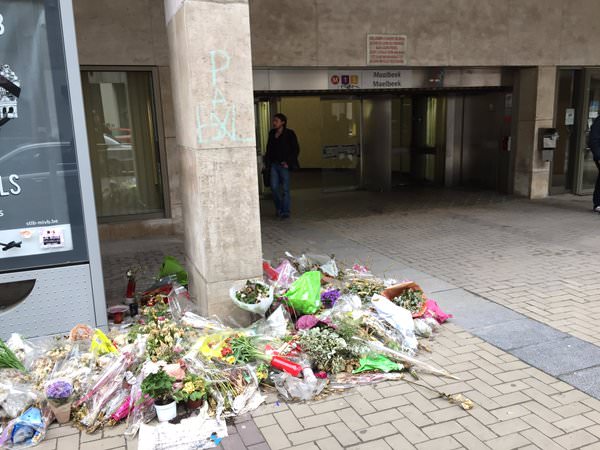 The Brussels subway station where 16 people were killed by a suicide bomber has reopened just over a month after the attacks.

Security remains high across the underground network, which was hit during the March 22 peak morning travel period.

The opening of the Maelbeek station early Monday brought the Belgian capital's underground network back up to full capacity.

Brussels Metro spokeswoman An Van Hamme said "there wasn't any structural damage. So there were a few works that had to be done."

Commuters can leave messages on a tribute wall in the main station entrance.

Goolon Luolovic, a 42-year-old metro passenger, said that "life must go on. The madness of men is what it is but peace must win over."

Bomb-hit Brussels airport is still not back up to capacity.