Crimean Tatars launch campaign for anniversary of exile in Ukraine 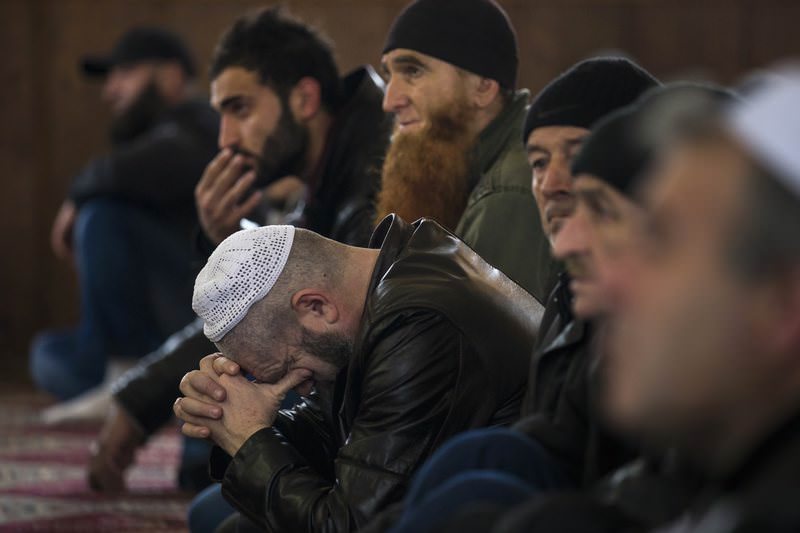 The commemorations for the 72nd anniversary marking the forceful deportations of Crimean Tatars during the Soviet era began on Thursday.

The Ministry of Information Policy of Ukraine and the Crimean Tatar Mejlis-the Tatar legislative and executive body-introduced a campaign called "May 18, We are all Crimean Tatars" in the capital Kiev.

Various events will be held as part of the campaign throughout the week in several cities of Ukraine, including Kiev.

The assembly of Crimea's Tatars, known as the Mejlis, was banned by the Supreme Court of Crimea in April as an "extremist organization" following a prosecution application lodged in February.

On May 18, 1944 began the deportation of tens of thousands of Crimean Tatars to Central Asia by Joseph Stalin's Soviet government, which accused them of having collaborated with occupying Nazi forces.