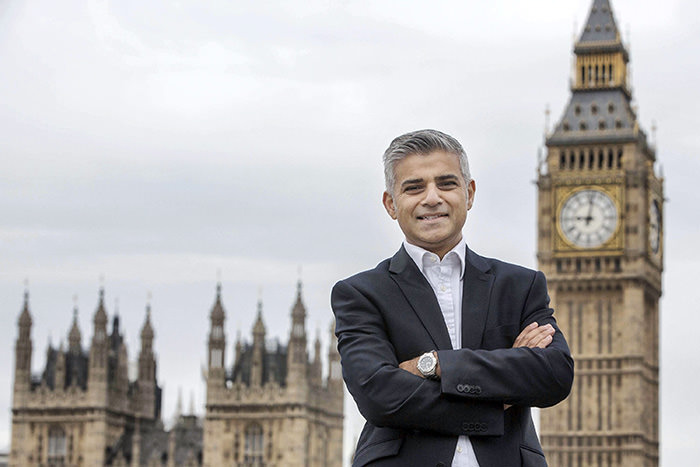 Millions of people were expected to vote in ballots for some 2,700 seats on local assemblies, three city mayors and 41 police commissioners.

But turnout is likely to be low, as is usually the case with local elections. Additionally, many voters do not seem enthused about heading out to vote in May when they already expect to do so for a referendum on June 23 on whether the nation should remain part of the European Union.

Most of the electioneering has focused on local issues. Nonetheless, the polls in England and Wales are a test of popularity for the two biggest political parties, the Conservatives and Labour, and provide a barometer of the durability of the right-wing UK Independence Party.

Opinion polls this week put Labour's Sadiq Khan on course to become London's first Muslim mayor, despite a row about the Conservatives' repeated references to his religious background and a claim by Conservative Prime Minister David Cameron that Khan had associated with extremists.

Many analysts say Khan's campaign has also survived a recent media focus on his party's infighting due to anti-Semitic remarks by two prominent Labour politicians.

Labour faces the biggest threat in the English local elections, which is a change in tone after many observers had expected the spotlight to focus firmly on divisions on a British exit from the EU - or Brexit - among Cameron's Conservatives.

Labour could lose up to 150 seats nationwide, although few councils are likely to switch control, according to forecasts by Colin Rallings and Michael Thrasher, who run the Elections Centre at the University of Plymouth.

The party is most vulnerable in poorer northern areas where anti-EU and anti-migration sentiment is high.​