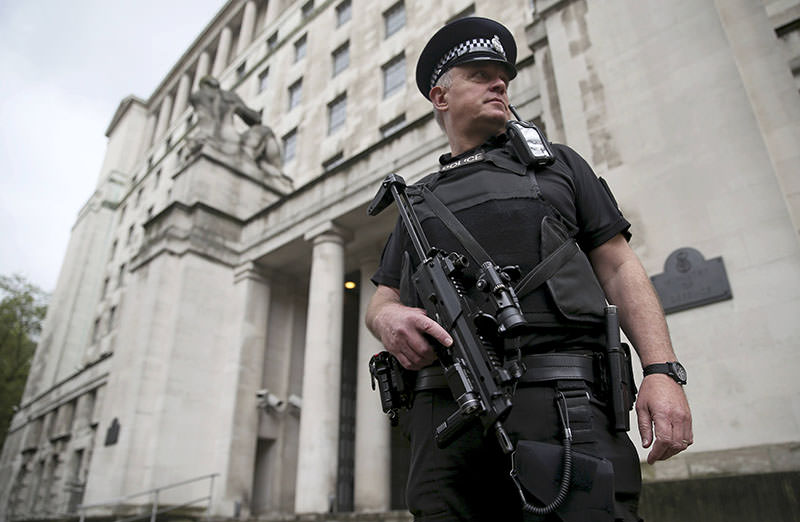 "As a result of this change, we are working closely with the police and other relevant authorities to ensure appropriate security measures are in place," the British Home Office said in a statement.

Home Secretary Theresa May said dissident republicans' main focus continued to be in Northern Ireland, "where they have targeted the brave police and prison officers who serve their communities day in and day out."

"However, it is sensible, given their stated aims, that the public in Great Britain should also remain vigilant and report any suspicious activity to the police," May said, adding that people "should not be alarmed" by the change in threat level.

The last reported attack by dissident republicans on British soil was an explosion in a car park in the English city of Birmingham in November 2001, three months after a bomb injured several people at Ealing Broadway in west London.

The murder of a prison officer in March was the most recent attack by dissident republicans in Northern Ireland.

A group calling itself the "new IRA" (Irish Republican Army) claimed responsibility for the attack, in which a bomb was detonated under a van driven by the prison officer.

Wednesday's statement said the threat level for attacks by republican dissidents inside Northern Ireland would remain at "severe," meaning attacks are "highly likely."

The United Kingdom's overall threat level is also "severe." The highest level warning - "critical" - is issued if an attack is "expected imminently."

Northern Ireland was riven by sectarian conflict for 38 years as Catholic nationalists sought a united Ireland and ProtestantUnionists sought to remain in the United Kingdom.

The number of reported attacks declined after the so-called Troubles were brought to a close in 2007 through a peace process that led to power sharing in the territory.

The Provisional IRA officially ended its campaign of violence in 2005, but several small groups of dissident republicans still carry out attacks and claim to represent the IRA.