German police are worried about rising violence against refugees 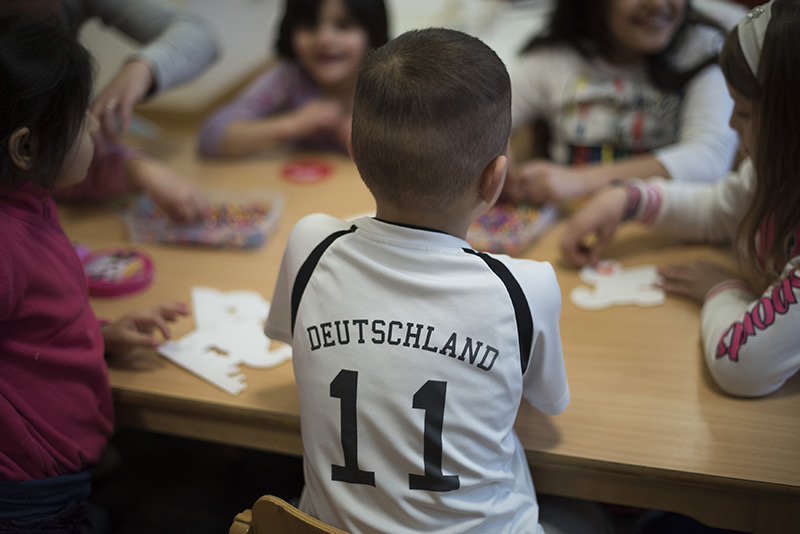 by May 14, 2016 12:00 am
The chief of Germany's federal police said he is worried about the growing number of attacks against asylum seekers in the country.

"Especially of concern is the increasing level of violence," Holger Muench, president of the Federal Criminal Police, told the Funke Media Group in an interview published Saturday.

There have been 45 arson attacks against refugee shelters so far this year, he said.

"The perpetrators are predominantly male, and nearly 80 per cent come from the place where the offence was committed," he said of the arsonists.

Muench said there is no indication the attacks are being organized at a national level by right-wing extremist groups.

"But we cannot completely exclude the risk of criminal or even terrorist structures forming" around anti-refugee sentiment, he cautioned.