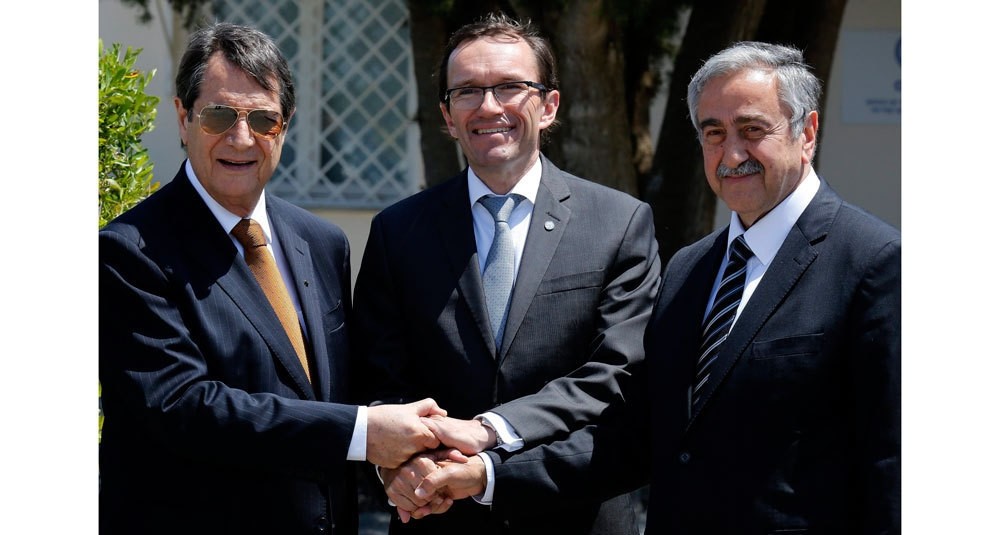 The following seven-month period is vital for the Cyprus negotiation process, said Mustafa Akıncı, the president of the Turkish Republic of Northern Cyprus, on Sunday.

Akıncı made the remarks during a keynote speech at a festival in Gazimagusa in Northern Cyprus.

He stressed the long-lasting Cyprus issue had to come to an end, especially for future generations.

Akıncı further added that the following seven-month period would be significant to establish a two-sided, two-community federal structure and added: "I promise that I will do my best to use that time limit in the best way."

"I hope we altogether build a future in which we all live in peace without any conflicts, cooperating at maximum level and also I hope Turkey and Greece built further relationships along with Turkey and the European Union," said Akıncı.

Reunification talks between the Greek Cypriot and Turkish Cypriot communities on the island resumed in May 2015 when the newly-elected Akıncı met with Greek Cyprus's Nicos Anastasiades.

Previous negotiations had stalled in October 2014 due to a dispute over gas exploration.