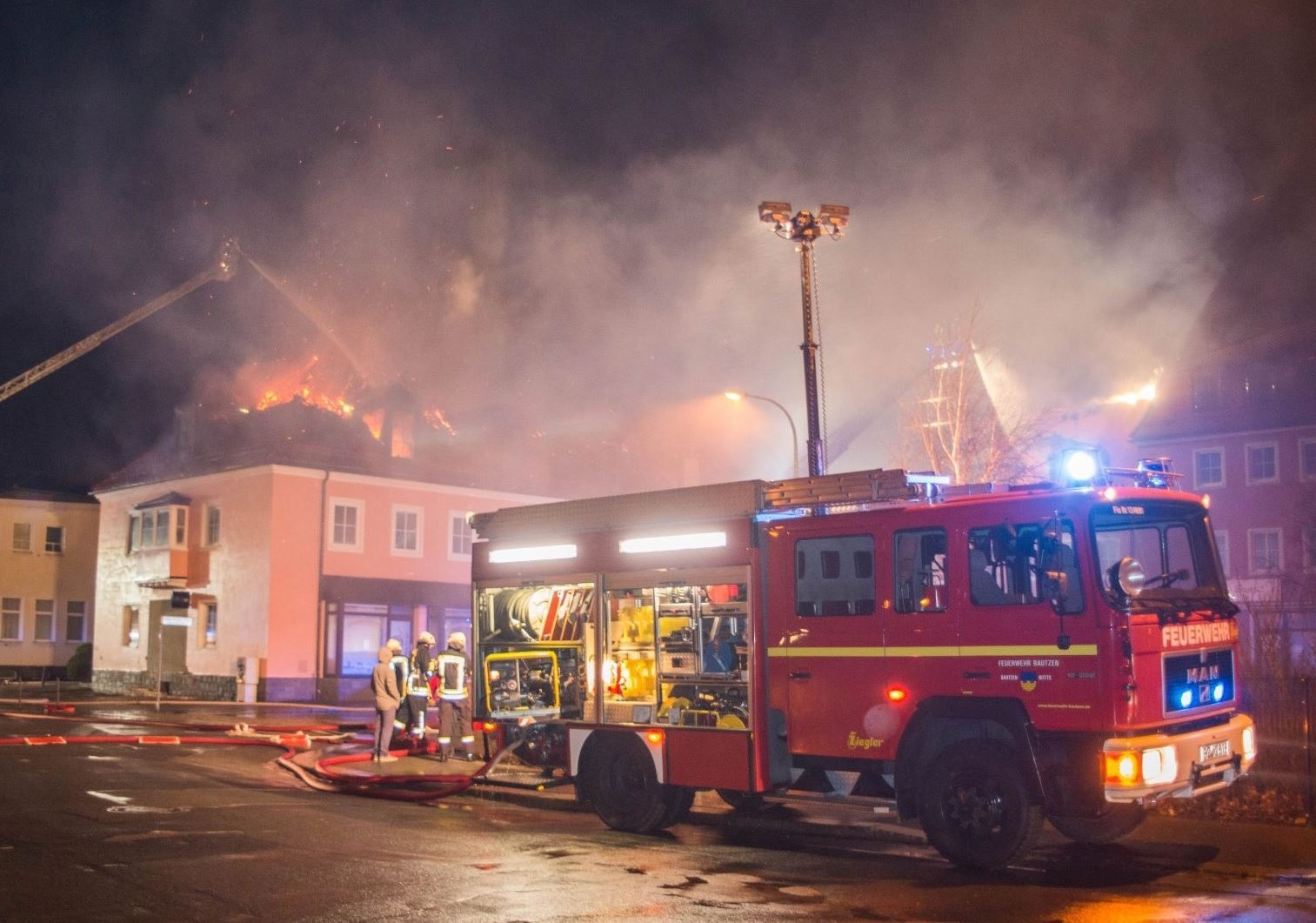 by May 23, 2016 12:00 am
Germany registered a record surge in crimes by right-wing radicals last year, with attacks on refugee centres rising more than five-fold, Interior Minister Thomas de Maiziere said on Monday.

Presenting the annual crime report, de Maiziere said politically-motivated crimes by the far-right had risen 35 percent in 2015 to nearly 23,000, the highest level since the government began keeping such statistics in 2001.

"The sharp increase in politically motivated crime points to a dangerous development in society," de Maiziere told reporters at a news conference. "We are witnessing a growing and increasingly pronounced readiness to use violence, both by right- and left-wing extremists."

Overall, the number of politically motivated crimes rose by 19 percent to nearly 39,000. Within that category, violent crimes such as assaults and attempted murders rose 31 percent, led by a 44 percent increase in attacks by right-wingers.

Attacks on refugee shelters surged to 1,031, compared to 199 in the prior year, and 923 of them were attributed to the far-right. De Maiziere said these numbers were likely to rise again this year, with 347 such attacks registered in the first quarter of 2016 alone.

Germany took in more than a million migrants and refugees last year, many of them Muslims from Syria and other war zones. Arrivals fell in recent months but are expected to climb again with better weather for boats crossing the Mediterranean.

On a positive note, anti-Semitic crimes fell 14 percent in 2015, according to interior ministry figures.