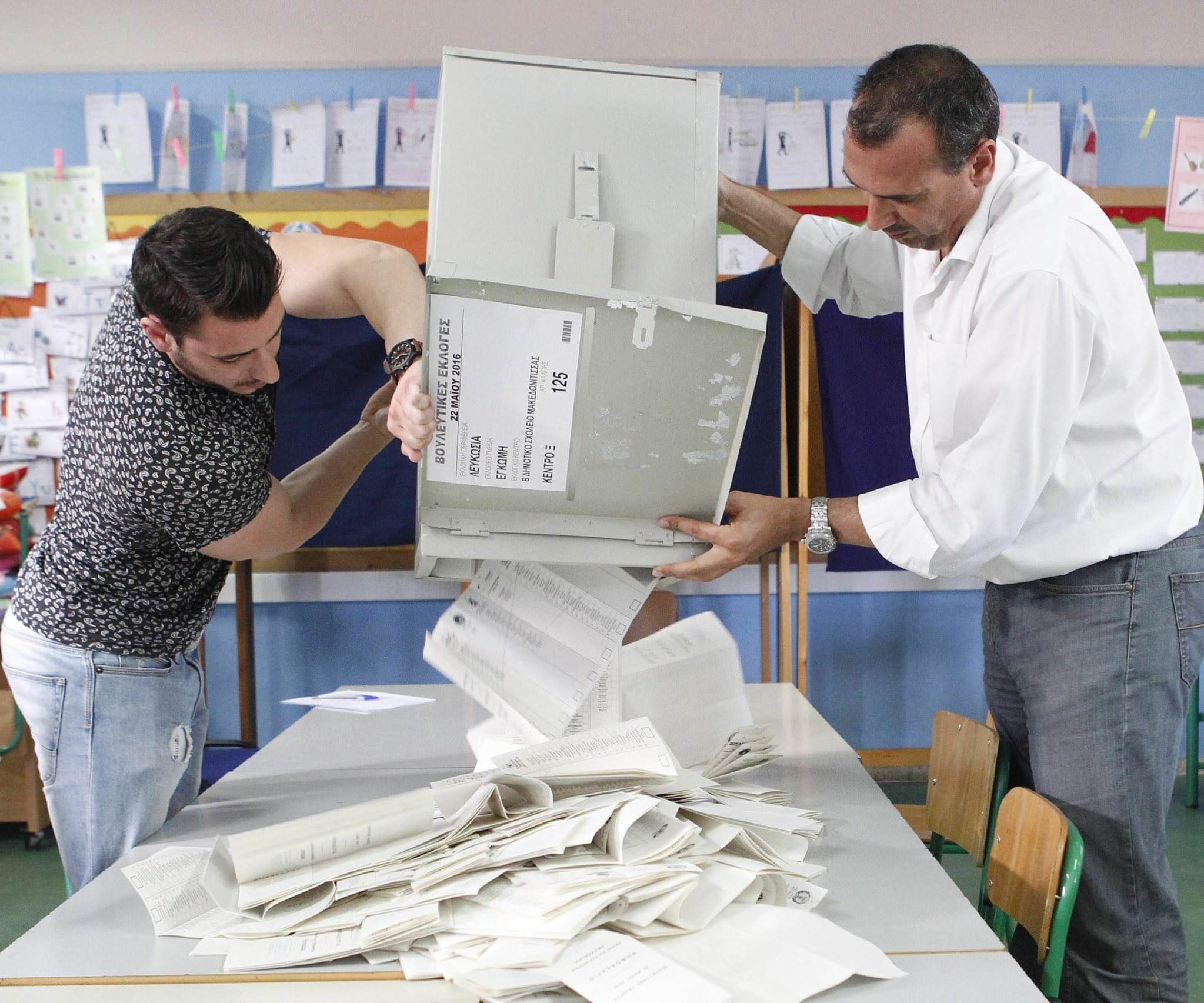 The ruling right-wing Democratic Rally Party (DISI) has won the Greek Cypriot administration's parliamentary elections on Sunday, according to the Interior Ministry.

According to the unofficial election results from the Interior Ministry, the chairman Averof Neophytou's DISI party claimed 30.68 percent of the vote - a 3.7 percent dip from the previous elections in 2011.

They were followed by the communist Progressive Party of Working People (AKEL) with 25.67 percent, 7.1 percent less than in 2011.

The Democratic Party, or DIKO, came in third place with 14.49 percent of the vote.

The far-right National Popular Front (ELAM) party will be represented in parliament for the first time in Greek Cypriot administration's history, having claimed 3.71 percent of the votes.

According to the Interior Ministry, the vote percentages of the parties are as follows: