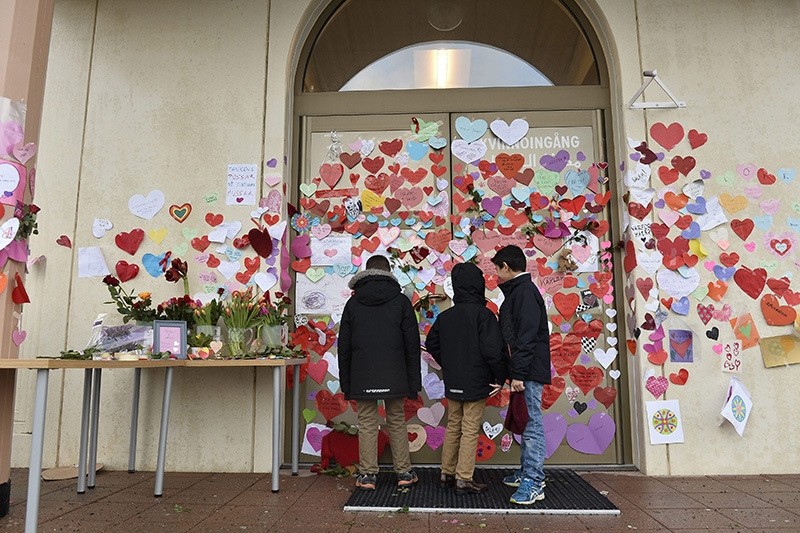 Sweden will begin its first government-funded imam-training program later this year in an attempt to raise Muslim awareness and tackle radicalization in the country.

The training will be provided at Stockholm's Kista Folk High School, an adult education institution that generally does not grant academic degrees.

"There is a great need, and now there are many [actors] who lead most Muslim communities," Abdulkader Habib, the school's principal, told Swedish Radio on Sunday.

"So it is required that there are people trained in Sweden and have both the Swedish perspective, and also Muslim knowledge," Habib said.

In 2008, the Swedish government debated this issue but concluded that it would not get involved in Islamic training because it would be in breach of the government's religious neutrality doctrine.

But Kista Folk High School will now take the matter in its own hands by teaching Islamic theology to students with an aid provided by the Swedish state.

"It will provide stability. Many Muslims will avoid feeling that they must leave the country and travel to the Middle East to educate themselves," Habib told Swedish Radio.

The move comes amid a rise in anti-Muslim and anti-immigrant far-right parties in both Sweden and across Europe.

Expo, a Swedish foundation raising awareness on racism and xenophobia, said last year that least 12 attacks had taken place on mosques across the country in 2014.

The center-left coalition government has also been under pressure over its handling of the worst refugee and migrant crisis since World War II, as Sweden has taken in the most refugees per capita in Europe.