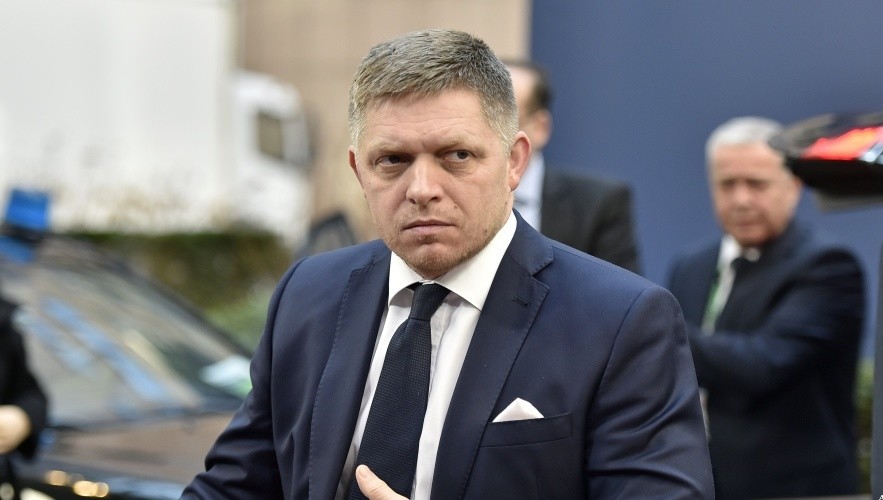 Slovakia's Prime Minister Robert Fico has said that his country is not suitable for Muslims and that he did not want to have 'tens of thousands of Muslims' in Slovakia.

Anti-refugee PM's controversial remarks were made in an interview with a local press agency published on Wednesday. Fico claimed that Slovakia is not suitable for Muslims, as it takes years for Muslims to change their traditions.

The Slovak PM has previously made similar remarks on incoming refugees, saying he would prefer to accept only Christian refugees.

There are some 5,000 Muslims living in a population of 5.4 million but Islam is not officially registered as a religion in Slovakia and there are no official mosques.

Slovakia, a Eurozone member of 5.4 million people, has filed a lawsuit against the EU-proposed quota system for distributing refugees across the continent, just like neighboring Hungary.

Earlier in the year, Fico called the resettlement program a 'ritual suicide'.

"I feel that we in the EU are now committing ritual suicide and we're just looking on," the 51-year-old left-winger known for his anti-immigrant rhetoric told Czech newspaper Pravo.